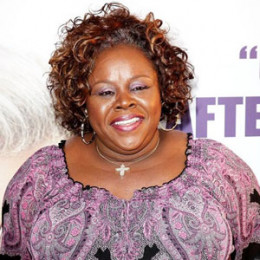 Cassi Davis is an American actress and a singer who is mostly known for her role as Ella Payne on "Tyler Perry's House of Payne." She is also known for "Boo! A Madea Halloween" and "Madea's Big Happy Family." Davis also received parts in numerous other productions of Tyler Perry including Aunt Sarah in Madea's Family Reunion.

Cassi Davis was born on July 11, 1964, in Mississippi, US. She belongs to Afro American ethnicity and holds American nationality.

Davis attended Spelman College in Atlanta where she took music as her major subject. But she could not complete her course as she left the college before one credit short of graduation just because she was not allowed to perform religious music during her senior year.

In the year 1988, Cassi Davis started her career with her role in the movie "School Daze." Her early television credit includes "Living Single", "Married... with Children","Boycott" and "The PJ's." She was in the movie "Daddy's Little Girls" along with the Gabrielle Union.

Davis acted in Tyler Perry productions such as "Madea Goes To Jail,"Madea's Family Reunion" and "Tyler Perry's House of Payne."She made an appearance in the episode of Nickelodeon's Kenan and Kel during the year 1996. 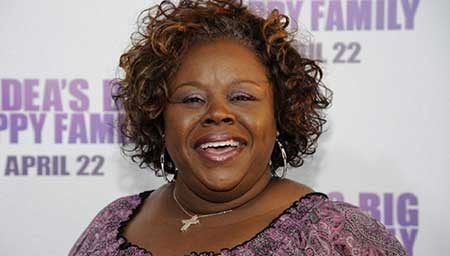 Davis has credited her devout, born-again Christain faith which she has stated as her main reason behind professional success.

The Hollywood star Davis is living a luxurious life as her net worth is estimated at $6 million. Davis who is beautiful and a charming actress is 5 feet 8 inch in height and weighs 86 kg.

Cassi Davis news about marriage was regularly mistaken for the successful Hollywood star LaVan Davis' marriage to another Hollywood star named Cassi Davis in real life. As the name and surname matches of both the star people relate Davis and LaVan as husband and wife.

LaVan is not her spouse. However, they did play each other's love interest in the blockbuster Tyler Perry's House of Curtis Payne and Ella Payne. She is possibly single right now.