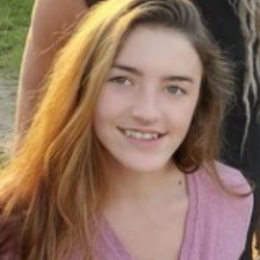 Cassidy Mceown is a popular reality TV star from the Netflix reality show Rust Valley Restorers. The series is all about converting junk cars into usable ones. Let's take a look at her personal life, net worth, family, and more in details.

TV star Cassidy Mceown has not yet opened up her relationship status. However, some sources claim she allegedly dated Stan Pinyon since she shared cozy photos with him on social media. But neither of them addressed the claims.

Moreover, Pinyon made his debut on Mceown's Instagram wall on April 29, 2019. However, Cassidy and Stan are definitely not together anymore as Stan is dating someone else. 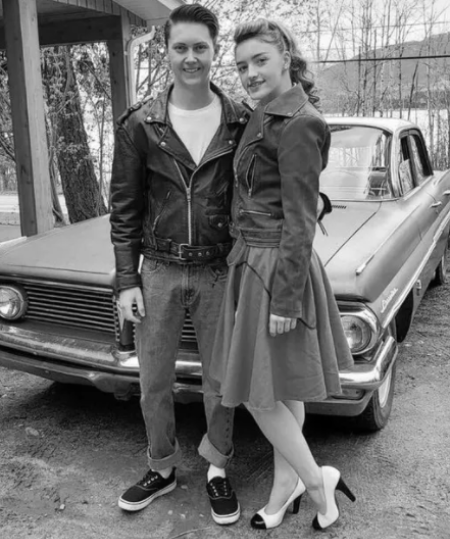 However, they seemed to have share similar passions with both being fond of vintage cars. Mceown enjoys fishing in the meantime. She does not have any children and is not married either. Instead, she is an animal lover and pets a pitbull named Sierra.

Mceown has always been passionate about vintage cars and has gone ahead to make a career out of it. She began her career as a television star in the second episode of the first season of the Netflix series, Rust Valley Restorers. The show is all about transforming junk vintage cars into usable vehicles.

Mceown works among other car repair gurus like Mike Hall, Greg Preece, Doug Melnick, Rick Hamerston, and Connor Avery. She helped out the Rust Brothers and soon found her place in the team.

Mceown is the only female member among the Rust Valley Restorers cast. And, she seems quite pleased to have made it there. Mceown is not afraid of defying societal expectations.

Before working for Rust Valley Restorers, Mceown served as a dishwasher at Howard Johnson. The brown-haired enjoys the whole experience and especially when she gets to work with car experts.

Be sure to check out Married Wiki for the latest Biographies.