Catherine Mary Hicks is a stage, television and film actress, noted for her role on the television series 7th Heaven, as Annie Camden. She is also known for playing Marilyn Monroe in Marilyn: The Untold Story, Karen Barclay in Child's Play, Dr. Faith Coleridge on Ryan's Hope and Dr. Gillian Taylor in Star Trek IV: The Voyage Home.

Catherine Hicks was born on 6 August 1951 in New York City, New York to the family of Jackie, a homemaker, and Walter Hicks.

She was a cheerleader at Gerard Catholic High School in Phoenix, Arizona. She completed graduation in 1969. She studied English literature and theology from Saint Mary's College.

After completing a Masters of fine arts degree, she got a chance to work in TV commercials. Some of her initial TV roles include Ryan's Hope, The Bad News Bears, To Race the Wind, Marilyn: The Untold Story, Ticker's Witch, Happy Endings, Good Morning, America, Laguna Heat, and Up to No Good. 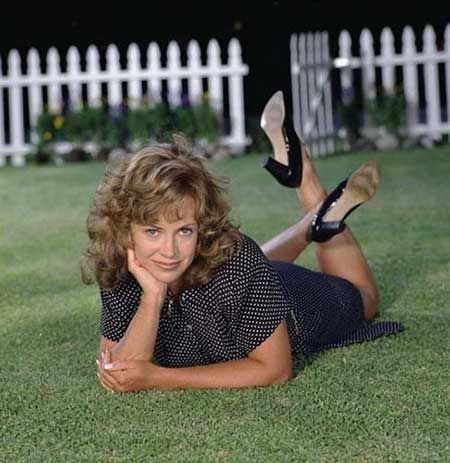 She is best known for her performance in the long-running TV series 7th Heaven as Annie Camden.

Hicks has an estimated net worth of about $3 million at present. The main source of her earning is from her career as an actress.

Hicks is a happily married woman. She tied the knot to special effects make-up artist Kevin Yagher on 19 May 1990. She met Yagher on the set of the movie Child's Play.

The couple welcomed a daughter, Caitlin (born in 1992).

He is the first and only husband of Hicks, whom she first met on the set of the film Child's Play. He is a makeup artist.

She is the only child of Hicks, who was born safe in the year 1992.