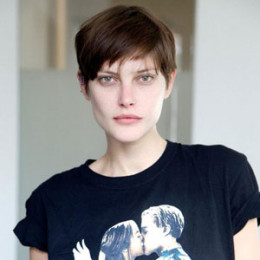 Talking about her personal life she is unmarried. Exploring her relationship history she shortly dated Danish supermodel. She was also briefly engaged with her girlfriend who was also an Australian model. Due to some personal reason couple called off their engagement. She again had unsuccessful engagement with her boyfriend who was British male model which ended due to some personal conflict. Currently she is single.