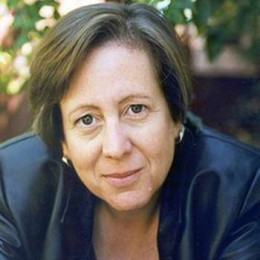 Short story writer and novelist of American nationality, Catherine Ryan Hyde is well known for her success in the eBook publication fraternity. Her novels and stories have become bestsellers in the United Kingdom as well as United States. She was born and raised up in Buffalo, New York and her books and novels deal with issues like alcoholism and the LGBT community.

Catherine has managed to bag up a successful career in the field of eBooks but has not showcased anything regarding her personal life as of now. Her stories generate from her personal life incidents but it has not been known if she has been married, has a boyfriend or has children or not. She has also never been assumed to be a lesbian but her dating details cannot be told with surety.