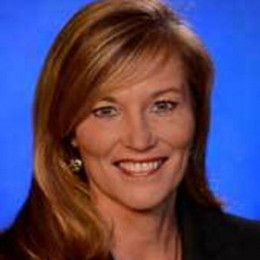 An American broadcast journalist Cathy Marshall is widely known for working as a reporter and anchorperson for CNN. She graduated with honors from Oregon State University in 1982 with a bachelor's degree in speech communications. At the beginning of 2010, Marshall joined the news team of MDiTV, a medical news network also based in Portland, as an anchor. And then in 2011, she worked as a reporter and anchor at KGW-TV in Portland.

She is married to John Marler, also a news anchor, and the couple have four children. Marshall and husband John Marler co-anchored newscasts in some cities, including at Boston's WHDH and Portland's KATU. They belonging to same profession are supportive to each other and equally respect each other. So no one can hope that they will ever get separated in the near future.

She has been married to her longtime boyfriend John Marler. They both are news anchor. Although they have four children, no any information has been given to the media about them.