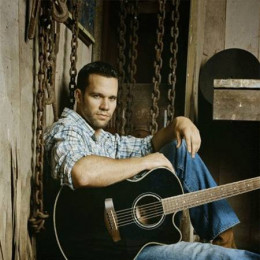 Chad Brownlee is an ice hockey defenceman and country singer best known for his album: Love Me or Leave Me, which was nominated for the 2013 Juno Award for Country Album of the Year. He is the recipient of the 2010 Canadian Country Music Conference Best New Artist Showcase Award and the 2011 Rising Star Award at the CCMA. He was a sixth-round draft pick for the Vancouver Canucks in 2003.

Chad Brownlee was born on July 12, 1984, in  Kelowna, British Columbia, Canada. His birth sign is Cancer which defines his personality as spontaneous and sensible who loves to try new things out of their comfort zone.

Chad Brownlee started his career in ice hockey. In 2003, he was a draft pick for the Vancouver Canucks, going in the sixth round, No. 190th overall. After playing for four years for the NCAA's Minnesota State Mavericks, in 2007, Brownlee made his pro debut with the ECHL's Idaho Steelheads.

In 2009, Brownlee left his ice hockey career and pursued his musical career. He released his first single, "The Best That I Can (Superhero)," in November 2009. The following year, he released his self-titled debut album, Chad Brownlee, which was commercially successful. He won 7 British Columbia Country Music Association awards for his debut album. 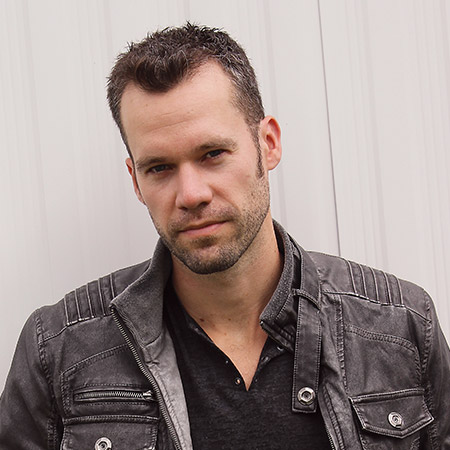 In 2012, his second album,  Love Me or Leave Me, launched, for which he earned a Juno Award nomination for Country Album of the Year, followed by his third album, The Fighters, in 2014.

Chad Brownlee is one of the prominent Canadian singers who succeeded to established himself in the short period of his career. As per some online sources, the average salary of a Canadian singer is $30k. But Brownlee is quite experienced in this field so he might earn more than the average figure. Considering his career growth, his net worth might be in the millions.

Chad Brownlee is happily married to his longtime golfer girlfriend, Katie Mettling. The duo exchanged a vow at an intimate ceremony in the presence of their close ones and family members. They have no children. The duo shared a healthy married life, and there is no point in their divorced and splitting.

Brownlee is active on Instagram, with 22.7k+ followers who love to update his personal and professional life. He is fond of dogs and often shares their pictures on Instagram,

On top of the world with some beautiful souls

Below we present the video of Chad Brownlee,

She is a professional golfer. Details about her and her marriage date has not been disclosed yet.