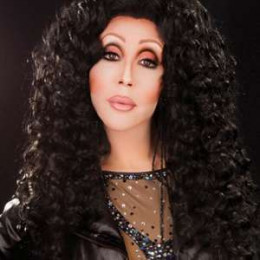 American drag performer and Cher impersonator Chad Michaels is currently single. He is best known as Cher impersonator. He is a winner of RuPaul's All Stars Drag Race. Michaels competed in the first California Entertainer of the Year pageant, becoming first alternate to winner Shangela. Michaels produces and performs with the Dreamgirls Revue, the longest running female impersonation show. Chad first television series is MADtv. He has a role of Cher impersonator at a gay bar.