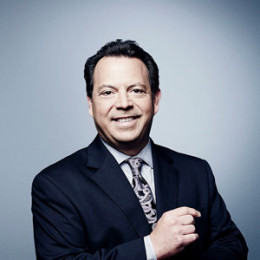 Chad Everett Myers is an American meteorologist and the severe weather expert for CNN. Myers earned a bachelor's degree in Meteorology from the University of Nebraska. He has been in CNN since 1999 after moving up from working as the Morning Meteorologist at WXYZ-TV in Detroit. In August 2016, Bill Nye criticized CNN for having a "climate change denier meteorologist"; however, Myers wrote that subsequent to 2013's crossing of 400 ppm carbon dioxide levels in the atmosphere, he was no longer a skeptic, and had changed his views on the science behind climate change.

Chad Mayers is a married man. He has been married to his longtime girlfriend. Digging through the internet, it has been the most difficult job to find who his wife is. He has not shared the information about that beautiful woman with whom he is in marital relationship.