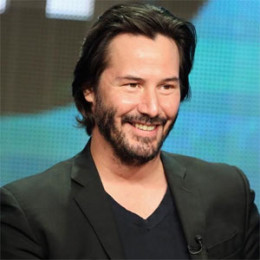 American stuntman and film director, Chad Stahelski is best known as a stunt coordinator and second unit director on several films. On 5th November 2016, it was revealed that he began working on 'Triple Threat' with a script written by Dwayne Smith and set to star Tony Jaa, Tiger Chen and Iko Uwais. After a ten year in the film world, he continued to give his best as a stunt coordinator and stunt performer.

Chad Stahelski has many roles in low budget martial art movies like Mission of Justice (1992) and Bloodsport III (1996). His first start as a stunt double came from the movie entitled The Crow (1994). He also formed a company called 'Smashcut' with his stunt colleagues which are responsible for cool stunts in some of the greatest movies and series. He has kept his personal life secret.