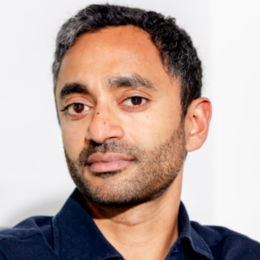 Chamath Palihapitiya is a Canadian engineer and CEO of Social Capital. The billionaire started his own fund, The Social Capital Partnership, to invests in reputed companies like Slack and Yammer.

Businessman Chamath Palihapitiya is in a relationship with his business partner who became a special someone in his life. But, who is the lucky woman? Currently, he is happily dating Nathalie Dompe, and they are together for more than two years and also share a child. 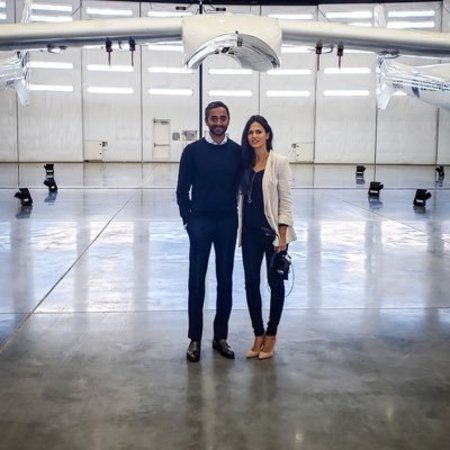 The lovebirds don't lag flaunting chemistry and love for each other on social media. Nonetheless, neither of them has revealed when they are tying the knot. Further, Chamath shares a home with partner Nathalie who is a former Italian pharmaceuticals heiress, and CEO of Dompe Holdings.

Palihapitiya is in a relationship with someone who has equal or more knowledge n business than himself. And, the minority stakeholder of Golden State Warriors looks perfect for Nathalie Dompe counting many similarities between the two.

Chamath Palihapitiya was previously married to his former wife Brigette Lau. However, the two called it quit and divorced in early 2018, citing personal issues. Chamath. 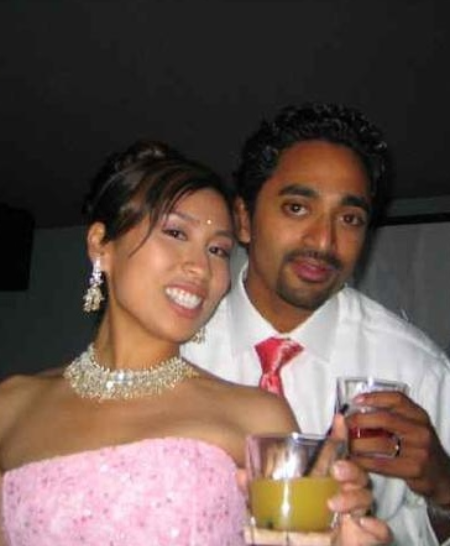 Furthermore, Palihapitiya's family and kids reside nearby him. All three of the kids are growing up well with an equal love of their parents. Chamath and Bridgette, however, maintain privacy and refuses to share the identity of their children.

Likewise, in December 2017, Palihapitiya mentioned he keeps his children far away from technology as possible, except for occasional movies. Other than his personal life and wealth, Chamath is also in the limelight for his controversial political commentary.

In January 2022, in one of his podcast episodes, Chamath stated that nobody cares about the "Uyghur genocide" issues in China. Mr. Palihapitiya claimed that the human rights abuses that's been reportedly going on in China are not a priority for him. Chamath later apologized with a statement after he received backlashes online.

Chamath Palihapitiya wasn't born rich as he was raised in a working-class Indian-Canadian family household. Things were not kind for Chamath as he grew up wearing one pair of pants for a long time.

In fact, poverty is one of the reasons he wished to be on the Forbes top list one day. And, he made his dreams come true as he now falls under the 2378 richest people in the world. At present, Mr. Palihapitiya has three Teslas and a stake in the NBA's Golden State Warriors.

Palihapitiya's other portfolio includes companies like Saildrone, which measures the ocean floor to learn climate change, and Cover, which eliminates the middle for consumers and businesses buying insurance. Palihapitiya has summoned a whopping net worth of $1.2billion as of august 2021.

Brigette Lau married Chamath Palihapitiya in 2006 but unfortunately, they called it quits in February of 2018 citing personal issues,

Brigette Lau and Chamath Palihapitiya gave birth to a first child in 2008. The couple's first child is 12 years old.

Brigette Lau and Chamath Palihapitiya gave birth to their second child in 2010. She is ten to 11 years.

Chamath Palihapitiya and his girlfriend Nathalie Dompe have been dating since 2018 and shares a son whose identity is not disclosed yet.