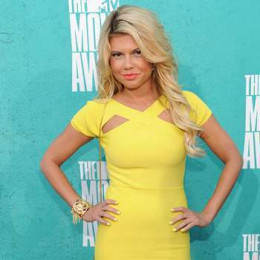 Chelsea Chanel Dudley, professionally known as Chanel West Coast, is an American rapper, singer, songwriter, actress, model and television personality. She came to prominence for her roles in MTV's Rob Dyrdek's Fantasy Factory and Ridiculousness. She began rapping at the age of 14 and made her acting debut as Sheila in an episode of the MTV series The Hard Times of RJ Berger.

Accounting her personal life, she is yet unmarried but is in a relationship with her boyfriend. Her boyfriend is a Scottish pop singer, with whom she is dating since 2014. The two are often spotted together at various shows and events and seem like they are made for each other. Yet she does not have any kids with him. We can stay connected and check out her images on Instagram @chanelwestcoast.