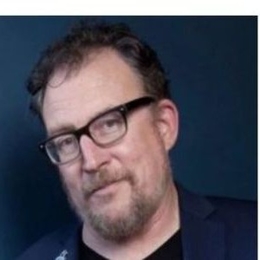 Charles Edward Vogelman is the celebrity kid. He only came to the limelight because of his late father, Edward Asner, who was a former Screen Actors Guild President and American actor.

Who is the Wife of Charles Edward Vogelman?

Charles Edward Vogelman rose to fame only because of his accomplished actor father, Edward Asner. Charles is one of those people who doesn't participate in affairs and controversies that can make headlines. Also, he doesn't seem to have a significant other. 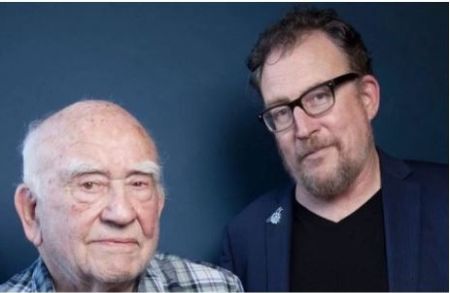 Even though Charles is one of the sons of the most famous figure, most of his personal life is hidden from the media. The specifics of his romantic relationship with women and early childhood have never been reported publicly.

Despite this, there is still a possibility that the celebrity kid had been romantically involved in the past. Also, no confirmation suggests that Charles is single. The guy might either be single or keeping his lovelife a secret.

How's the Married Life of the Parents of Charles Edward Vogelman?

For two years, Charles Edward Vogelman's parents, Edward Asner and Carol Jean, were married. In 1987, the former flames welcomed their first child. Charles had difficulty with the fact that he had autism. Edward thought his son was disobedient to the rule rather than autistic. 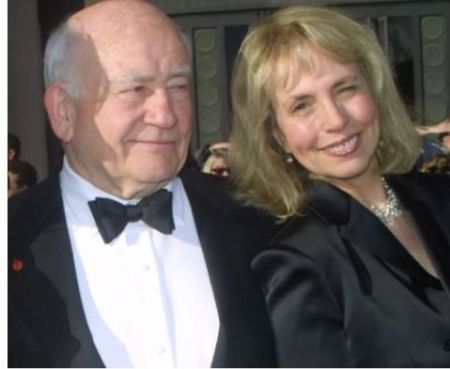 Moreover, Charles' mother cared for him and provided him with a content life as his parents divorced shortly after his birth. Mr. Asner always maintained $21,00 monthly to support his child and even gave away an additional $30,000 for a new house to make an arrangement for his baby to live with his mom.

Previously, Edward was still in a stable marriage with Nancy Lou Skyes. Nancy was his legal wife while he had a rocky relationship with Carol. There was a substantial inevitable controversy during Charle's birth.

Carol's former spouse filed a lawsuit that he was being forced for a significant allowance for a child that wasn't even his. Asner 1991 engaged Cindy Gilmore, a producer of the movie Gypsy. The two got hitched in 1998 but divorced in 2015

Charles Edward Vogelman grew up with three half-siblings, Liza Asner, Kate Asner, and Matthew Asner, and shares a close bonding with them. Charles spent most of his childhood with his grandparents, Lizzie Seliger and David Asner. However, there is no information about their line of work.

Talking about his sister, Liza Asner, like her father, belongs to the entertainment field. She provided entertainment to the viewers by directing and producing films such as Back of Book, My Friend Ed, and What You Wish For.

Charles's dad, Academy Award Winning actor, sadly passed away because of natural causes at his residence in the Tarzana neighborhood of Los Angeles, California, on August 29, 2001. On September 12, he was buried at Sheffield Cemetery, Kansas City, Missouri.

Net Worth of Charles Edward Vogelman

Charles Edward Vogelman grew up in a stable household and didn't have to encounter hindrances to get a higher education. However, he hasn't revealed how much money he earns or anything regarding his professional engagement. Therefore, his estimated networth is not disclosed.

After the successful ending of the sitcom, Charles Edward Vogelman's dad went on to voice various characters in animated movies like Pixar's Up. From 1981 to 1985, Vogelman served as the president of the Screen Actor Guild.

Not to mention, Edward had become more famous thanks to his role as the lovable newsman Lou Gant on the project titled "The Mary Tyler Moore Show" for over ten years.