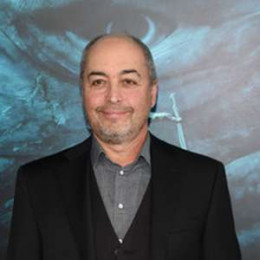 Charles Leavitt is an American screenwriter best known as the writer of the 2006 Blockbuster film, Blood Diamond. He made his image in the Hollywood industry after writing films like Sunchaser, The Mighty and K-PAX. He is the writer of the famous screenplay In the Heart of the Sea for Intermedia, Spring Creek, and Animal Kingdom on spec. Due to excellence in his work, he got a chance to work with Warner Bros. Entertainment Inc.