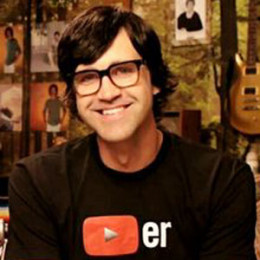 The couple has a son named Lando James Neal .

Charles Lincoln Neal IV is a second son of him.

Lillian Grace Neal is a only daughter of this couple.