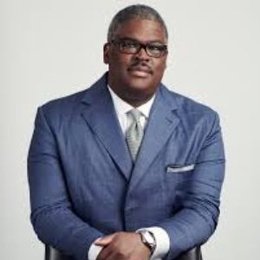 Charles Payne is an American journalist, host, and broadcaster who has been the host of Fox's Making Money. He is widely popular for working with Fox Business Network and previously as the co-host of Varnet & Co.

Charles Payne is a married man. He began dating Yvonne Payne in the year 2005 and the two became inseparable since then. After kindling romance for two years, Payne and his wife decided to walk down the aisle in 2007. 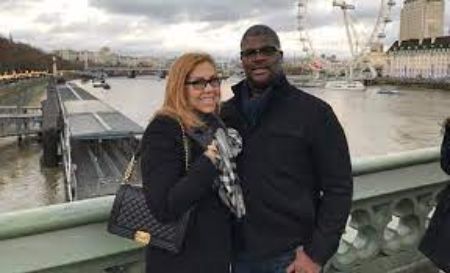 Today, Charles and his wife Yvonne are blessed with two grown children, Cael Payne, and stepson Austin Reid. It is said that this was his second marriage but the first one for Yvonne. But, according to his Twitter posts, Charles is also a dad, a husband,  father-in-law, and grandfather to two grandkids.

In addition, there's no accurate information regarding the news correspondent's past affair nor his first wife. Regardless of being a celebrated personality, Payne maintains to keep his personal life low. At present, Charles lives with his wife and family in Teaneck, New Jersey.

Back in September 2017, Payne was dragged into the false controversy as the Fox News commentator Scottie Nell Hughes accused Charles of sexual assault and rape and that she was banned by Fox News after she became vocal about it.

Charles Payne has an estimated net worth of $10 million as of 2021. He receives a salary of $100,000 for his present work on Fox Business Network contributor and serves as co-host of Varney and Co. Payne is fond of lavish cars and owns a red Lamborghini car. 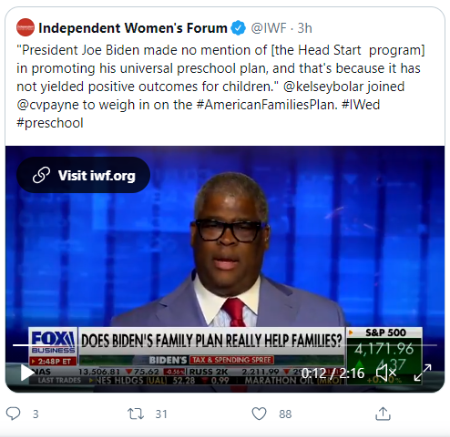 Being involved with the network since its launch in October 2007, Mr. Payne hasn't always been Fox's contributor or co-host. He has also served in the United States Air Force while studying at Minot State University and Central Texas College.

After completing his higher education and his service in the Air Force, Payne began his career as an analyst on Wall Street at E.F. Hutton in 1985. Six years later, Charles set up Wall Street Strategies. It's an independent stock market research company, where he still contributes as CEO and Principal Financial Analyst.

Walking into his duties at Fox, Payne is also a contributor to the Fox News Channel. He stars on shows including Cavuto on Business, Cashin'In, and Bulls and Bears. All in all, Payne currently presents his own daily syndicated talk show, "The Payne Nation," by Sun Broadcast Group.

Charles Payne and his present wife Yvonne Payne are happily married for over 14 years, They also share two childre.

Cael Payne is the first child of Yvonne Payne and Charles Payne. Cael was born in 2009 and has one sibling.