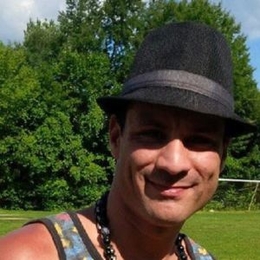 Charlie Balducci was a TV Personality and a founder of a non-profit organization. The 'True Life' star died unexpectedly at the age of 44 without any symptoms of illness.

Charlie Balducci is Dead; What is the Cause of His Death?

MTV’s True Life: I’m Getting Married star Charlie Balducci died on 25th July 2020 in his home at the age of 44. The death was unexpected according to his mother as he did not have any kind of sickness. Infact, the last time she spoke with her late son, he was very happy as his children were coming home. 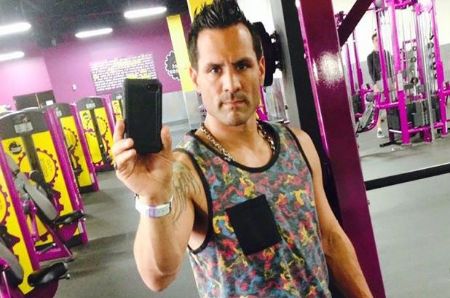 The New York City Medical Examiner' s Office has informed that the cause of death is still pending. Nonetheless, his family has made it clear that his death is not caused by a coronavirus. The funeral arrangements for Balducci is not revealed as of now.

Charlie Balducci came into limelight in 2002 when he appeared in an episode of MTV's True Life entitled I'm getting Married. The episode showcases the before wedding planning of Charlie and his fiance Sabrina as well as the meltdowns that happened on the day of the wedding. 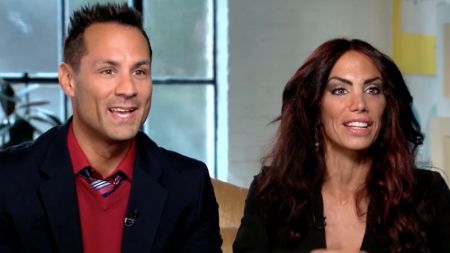 Sadly, the relationship between Charlie and Sabrina did not last long. After ten years of marriage, the couple separated. He and his ex-wife share two sons who are 17 and 19-years-old.

Charlie Balducci's Career and Net Worth

Balducci after getting famous from MTV's reality show featured in many movies including Nobody's Perfect and Staten Island. He also had a short appearance on the ABC soap All My Children.

Charlie who was born in New York City but raised in Staten Island however dedicated most of his life in non-profit organization NYCArtsCypher.  He was the founder/ President of the organization which worked to promote positive values through arts and entertainment. 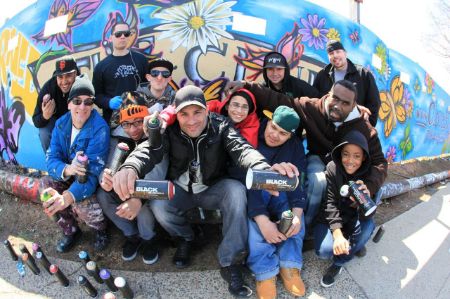 As for Charlie's Net Worth, it is estimated to be around $200,000.He lived in Great Kills till his passing.