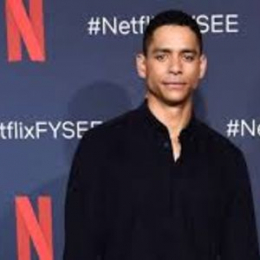 Charlie Barnett is an American actor widely popular for portraying "Alan Zaveri" on Netflix series Russian Doll and "Gabe" in the Netflix thriller series You. Barnett has never been spotted with any women to date and manages to keep his personal life under the radar.

Barnett came out as gay at the age of 13. Maybe, because of shy nature, the Men in Black 3 actor manages to keep his love life low profile.

Charlie Barnett is possibly single at the moment. He is exceptionally private kind of person when it comes to sharing his dating history openly. Assuming his socials, we came to know Barnett is a loving man and he could be a perfect life partner or husband. 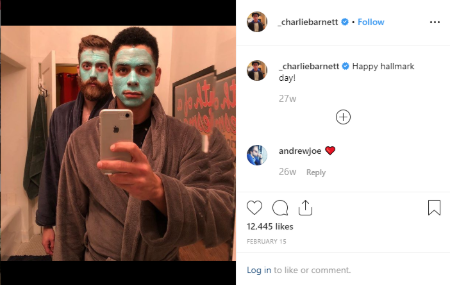 As it not a new thing that Charlie is gay or bisexual; he loves wandering with both men and women. Barnette is way more close to his Secret and Lies co-star Anna Lynne McCord. You may notice McCord and Barnette's socials are showered with the pictures of one another. They look great with each other. 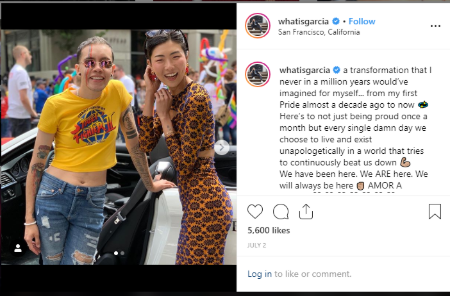 Florida born actor celebrated this year's Pride Day on 1st July 2019 with a transgender woman May Hong. He was also caught holding May Hong's waist on June 30 prior to the day of SF pride parade. He's moreover linked to another gay star Garcia. Though none of them are confirmed by any of the party.

The Sarasota, Florida native accumulated a huge amount from his acting profession. Even more, he makes thousands of dollars from appearing in Netflix and CW series.

Charlie Barnett's Net Worth and Earnings from Movies

The openly gay actor featured in six action movies to date. Among them, one of the pictures was Men in Black 3, which was a massive hit. It was able to collect $624 million at the box office against a budget of $215–$225 million.

The actor started his career portraying Billy Robarts in 2006 movie Circus Island at age 18. Notably, he got an offer to make television debut as Chuck Mills in an episode Gray of Law & Order: Special Victims Unit in 2010.

Apart from that, he appeared in Chicago Fire's 66 episodes and made four guest appearance from 2012 to 2015. Soon after that, he starred as Ken Lee/ Prince Esalus in Private Romeo in 2011 and Gayby in 2012.

A year later, he played Secrets and Lies in 2016, Wes Discroll in The Reverse Midas Touch, Orange is the New Black and Valor, till 2018. Barnette's current acting credits include Tales of the City and Russian Doll.

Don't Miss: How is Lori Anne Allison's lifestyle after her divorce with actor Johnny Depp? Is she engaged?

Make sure to check out Marriedwiki.com for more celebrity biographies!!!