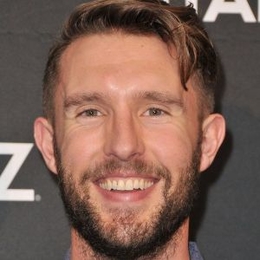 Charlie Hewson is an American actor and musician who is best known for 'My Blind Brother' and most recently in 'Spinning Out'.

Charlie Hewson is Married! Learn about His Wife and Kids

Charlie Hewson is happily married to architect Anna Nesser. The couple tied the Knot on September 14, 2019, after four years of dating and a year after the engagement. 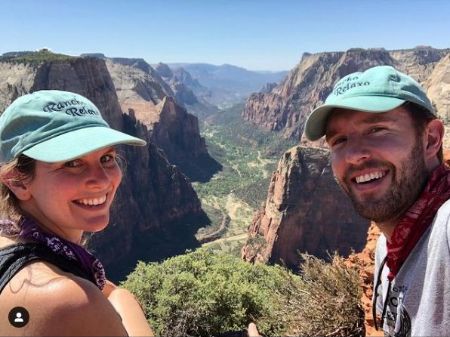 Hewson and his wife soon started a family after the wedding. The couple welcomed their first child, Poppy Grey Hewson, in September 2020.

Charlie Hewson Career and Net Worth

Charlie Hewson has been working since 2007 and, has been part of over three dozen projects,, including Gossip Girl, Cam Girl, and My Blind Brother. Most recently, he was seen as Dr. Ethan Parker in the Netflix series Spinning Out.

Hewson also does a lot of voicework and has given his voice to several video games and campaigns for American Airlines and Applebee's. Also, he is a talented musician and has composed music for the movie The Prospects. His net worth as of 2021 is estimated to be around $600,000. 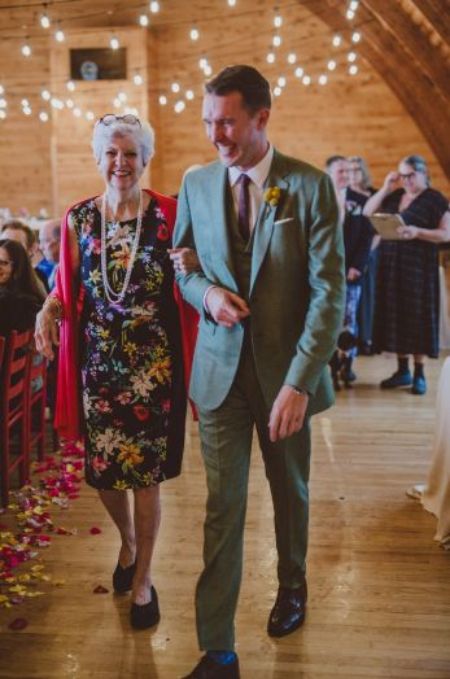 Charlie Hewson with his mother. IMAGE SOURCE: Over the Moon

Anna Nesser is the wife of actor Charlie Hewson. She and her husband are married for over a year and are parents to a daughter named Poppy.

Poppy Grey Hewson is the only child of actor Charlie Hewson and his wife, Anna Nesser. Poppy does not have any siblings as of now.