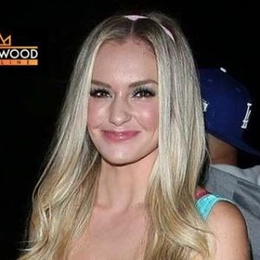 It is said, "Hard Work Pays Off Sooner or Later." This statement is so true in the case of producer Charlie Neff. The California native always wanted to pursue her career in the entertainment industry, and she achieved her dream through hard work and dedication.

Anyone familiar with Charlie Neff is aware that she is a people's person. Her interests in knowing other people and her ability to bring out information from them have made her one of the sucessful hosts and producers.

Not only is the 32-year-old interested to know other people, but she is also equally fond of sharing her personal life and experience. So, she is active in various social media accounts and readily shares multiple aspects of her life. 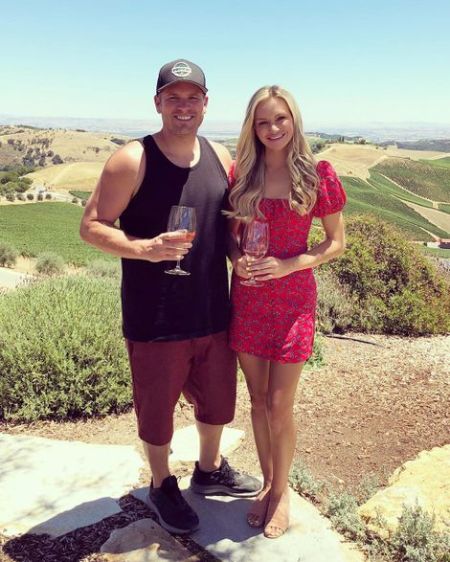 If anyone has visited Neff's Instagram, it is pretty clear she is now dating a guy named Johnny Erik. It is not known when the pair started seeing each other, but they know each other since their high school days.

Neff's boyfriend posted a throwback picture of him and Charlie in May of 2019 on his Instagram. With the photo, he wrote:

The Doctor is in the house! My very first photo with @charlieneff almost 15 years ago (2003-ish). 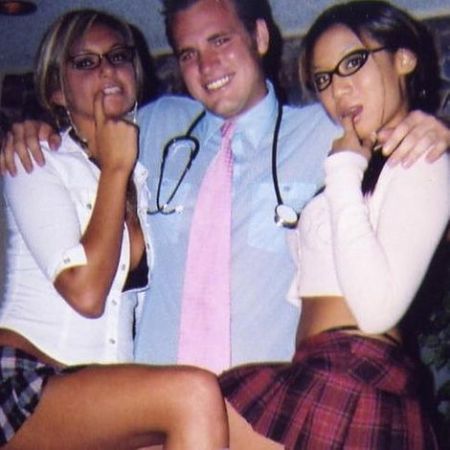 Charlie Neff and her boyfriend knew each other since high school. SOURCE: Johnny Erik Instagram(@heeeeeresjohnny)

There is a high chance Charlie and her partner were high school sweethearts. If that's the case, it is quite remarkable. To remain together for so many years is quite a feat.

It seems like their love for travel and cats have bound the pair together for years. More to that, they regularly travel to different parts of the world.

The pair, though are in a romantic relationship for a long time is yet to tie the knot. Hoping the good news comes soon.

Charlie Neff boasts an overall net-worth of $300,000. She earned this amount because of her constant work towards her goals.

Neff, who was born and raised in California, was always interested in pop culture and wanted to make a living out of it. Thus, she gained a college degree in broadcast journalism.

Check out Neff's earlier work as a host in the video below:

Soon after graduation, Neff moved to Los Angeles to pursue her dreams. However, she did not have any network there that can help her to kickstart her career. Thus, instead of giving up, she started her news website Popinionz.com.

Having a new site helped the blonde to gain access to many red carpet events and meet people belonging to the same industry. Soon, she got the opportunity to be the guest host for "Gossip Queens" on the Logo Network.

After working for a year, Charlie landed a job as a Entertainment News Correspondent and host at Shoes TV. She worked there for a year and then joined PopStop TV, where she worked as a Multimedia Producer. 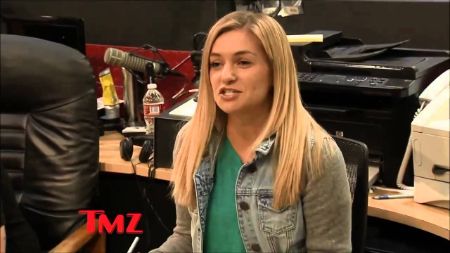 Charlie Neff is a News Desk Senior Producer at TMZ.

After gaining experience as a producer for a year, Charlie got the opportunity to work at TMZ in 2013. While working there as a News Desk Producer, she played an essential role in breaking critical news stories such as Justin Bieber’s sudden marriage proposal to Hailey Baldwin and Kylie Jenner’s unexpected pregnancy.

Because of her talents, Neff achieved a high position such as News Desk Senior producer in just six years. In that position, she earns a base salary of $76,000. 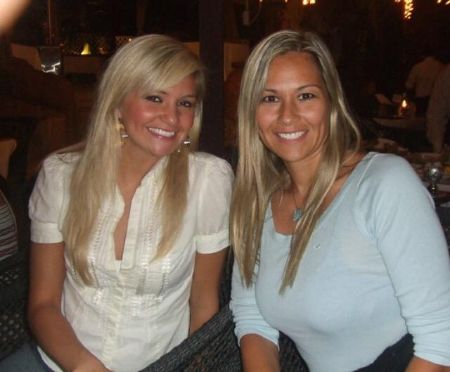