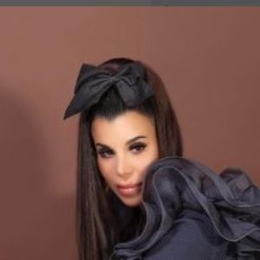 Charlotte Caniggia is a famous Argentine model, showgirl, and social media influencer. She is also known for being the daughter of former footballer Claudio Caniggia. Let's discuss her boyfriend and love life.

Charlotte Caniggia had publicized the affair with the Argentine musician Lhoan whose real name is Ezequiel Medina, but for the wrong reasons. Both accused each other of domestic violence throughout the relationship. 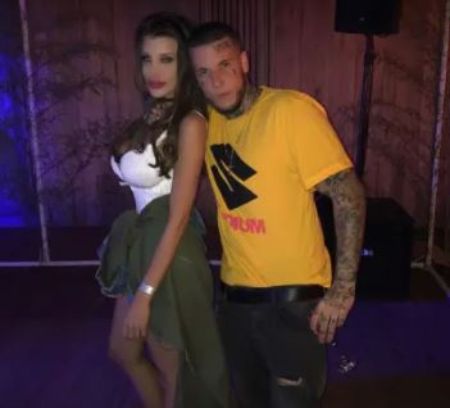 Charlotte Caniggia with her brother Alexander Caniggia. SOURCE: The Sun

Well, Charlotte appeared with bruises on her arms. Her twin brother claimed the news, while the pop star posted images of deep scratches across his face a few months later.

The pair broke up after an explosive argument at a bowling alley. Following a dispute over the game, the row spilled into the street. The scandalous video in which Charlotte hits and bites him made headlines. The guy even accused Charlotte of smashing his car.

Charlotte Caniggia - Is She Dating Now?

After moving on from life, Charlotte's romance rumors with Joaquin Levinton, her MasterChef Celebrity 3 cast, sparked. Later, she denied the dating allegations writing on Instagram," I've been dating for three years." 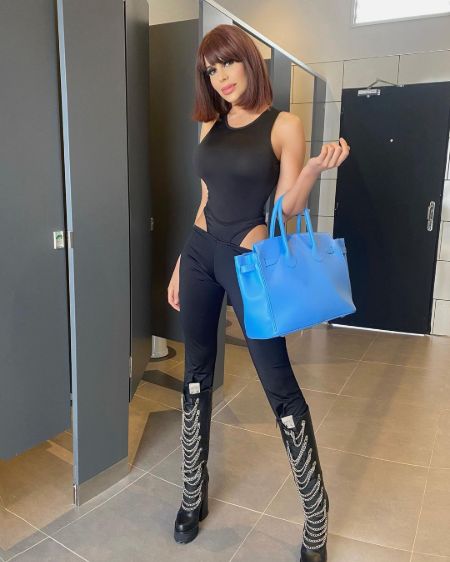 In June of 2021, the young woman revealed to the Show Match host, Marcelo Tinelli, that she broke up with her boyfriend, Roberto Storino Landi, and they are no longer living together. Charlotte introduced Roberto as her man in June 2019, when he was participating in Super Dancing, a program.

Also, Caniggia had a brief affair with famous faces, including Kevin Axel. At present, Caniggia is not married and probably single. Caniggia tries her best to protect her personal life, keeping it away from media conflicts. An Instagram model turned reality TV star boasts 2.1 million Instagram followers but doesnt hint anything on love-life.

Charlotte is famous for being the daughter of the former soccer legend Claudio Caniggia. Claudio asked his wife of 32 years, Mariana Nannis, for a divorce because of Sofia Bonelli. 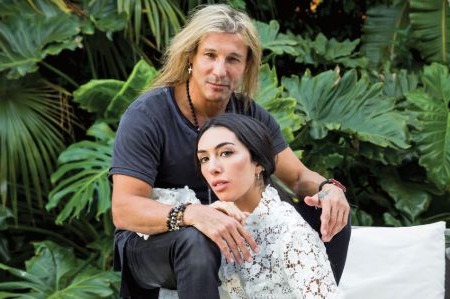 The former Rangers caught people's attention after dating Sofia in 2019, an Argentine model and alleged drug-addict prostitute. Despite having a significant age gap, the two took their relationship to the next level and walked down the aisle in the same year of November in Tulum, Mexico.

The couple often goes on a vacation. Claudio and his partner successfully crossed three years of marriage, and neither of the parties has been involved in extramarital affairs.

How Rich Is Charlotte Caniggia?

Charlotte Caniggia owns a networth of $1.5 million as of 2022. Charlotte bags a considerable amount from acting and modeling. The average salary of a TV show is $40,000, but the artist is exceptionally experienced and earns more.

Here's the clip of Charlotte Caniggia on a dance show.

In 2010, Charlotte made her on-screen debut when she took part with her mother in Mujeres ricas. Five years later, Charlotte participated in the eighth season of the competition show Bailando por un SuenoCharlotte Caniggia.

Not to mention, from 2017 to 2019, Charlotte hosted her docu-reality program MTV CAniggia Libre alongside her twin brother Alexander. The most recent appearance of Charlotte came in MasterChef Celebrity Argentina in 2021-2022. 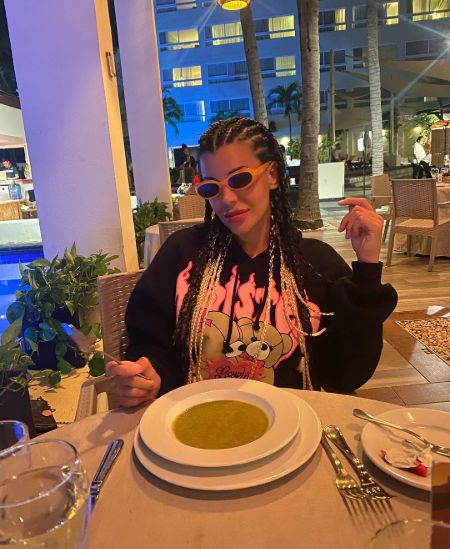 Charlotte Caniggia was enjoying food in a restaurant. SOURCE: Instagram(@chcaniggia_n)