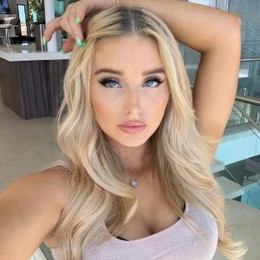 Social media like Instagram, TikTok, and YouTube are the easiest platforms for youngsters to start their careers. Just like that, Charlotte Parkes also took advantage of it and has reached the height of success. She is a social media star famous for her prank, reaction, personal vlog, and gaming videos.

A social media star Charlotte Parkes is currently in a lovey-dovey relationship with her boyfriend, FaZe Kay, who is a gamer and YouTuber. Her lover is the director of popular Call of Duty gaming. The duo officially began dating in early 2018. 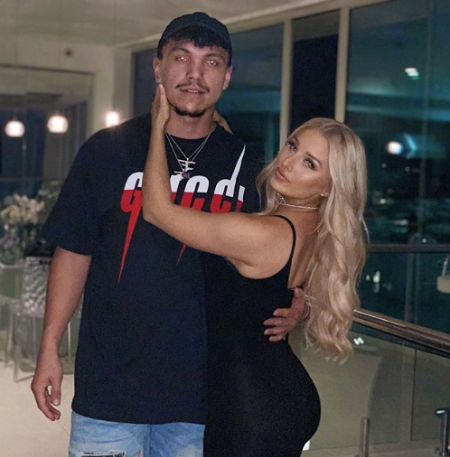 Their similar interest and profession on the same field played the main role in between them to fall for one another. Since the start of their affair, the lovebirds are open and started uploading photos of each other on their respective social accounts.

They likewise appear on each other's YouTube videos. Despite being busy with their careers, the duo manages to spend quality time together. Furthermore, they also never miss wishing one another on special days like birthday, valentine's day, and so on. 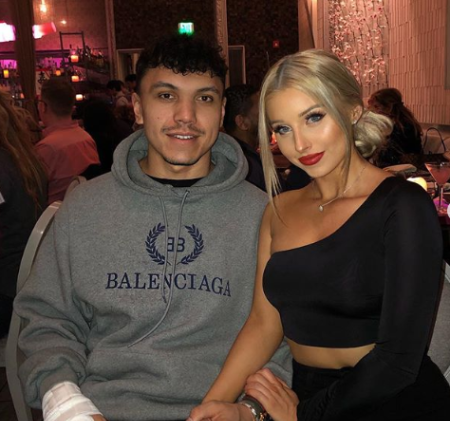 Parkes and her lover, moreover, visit exotic places like Bali, Los Angeles, etc. whenever they are free and do not miss to give a glimpse to their well-wishers. The lovely pair further does prank on each other and uploads them on their YouTube channels.

The celebrity couple already celebrated their one year of dating anniversary in December 2019. They are enjoying their love life to the fullest without being part of unwanted rumors about their breakup and other affairs. 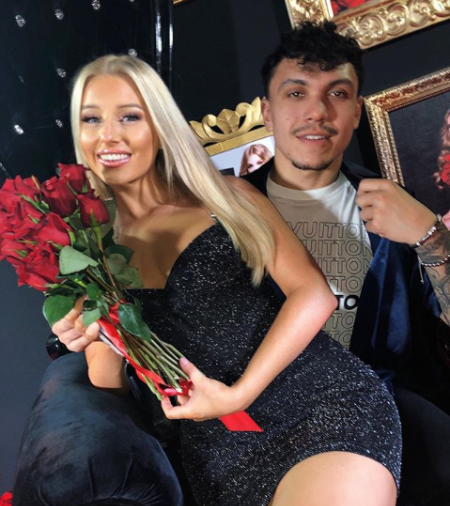 Although the two are dating, none of them have disclosed the plans to get engaged or married anytime soon. It seems they are not yet ready to take their relationship to the next level because of their busy career schedule.

Her Sister Is Also A Social Media Star

Charlotte Parkes has a younger sister Harriet Parkes who is also an Instagram star and YouTuber. Harriet followed the footsteps of her sister and began her career through Instagram. She uploaded her first pictures in August 2015. 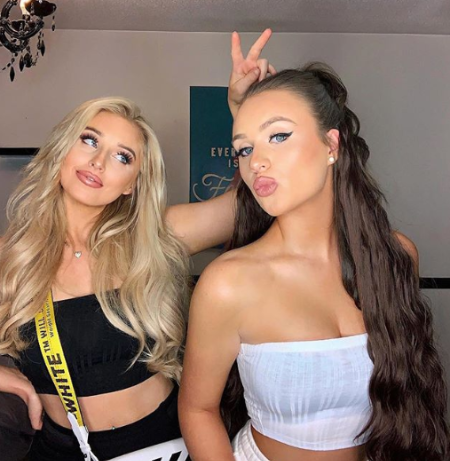 Since then, she continued posting photos regularly. She further owns a collaborative YouTube channel named Harriet&Keenan with her boyfriend. The Parkes sisters are seen together on the photos of each other's Instagram accounts.

What's more, Harriet is also obsessed with makeup. Several posts on her Instagram are related to makeup. Along with her sister, Harriet also often appears on the prank videos of FaZe.

Charlotte Parkes earned a wide name and fame from social media. Along with it, she also made a good income and has an overall net worth of around $500,000. She regularly uploads videos on YouTube, and all of them has thousands of views.