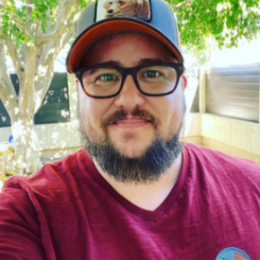 Chaz Bono is a gay American writer, musician, and actor best known for his appearance on the television show The Sonny & Cher Comedy Hour. People have recognized him as the only child of Cher and Sonny Bono, the pop duo Sonny & Cher.

Currently, Bono has been dating former child actor Shara Blues Mathes since 2019. They have been together for over three years. As a couple, Chaz and Shara attended multiple red carpet events together.

Long before coming out, Chaz was in a romantic relationship with Jennifer Elia, a private tutor. They began seeing each other in 1999 and lived together as partners. 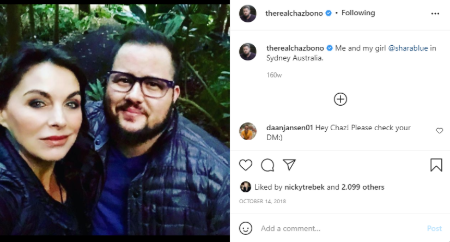 Elia emotionally supported Chaz when he went through a gender reassignment period. The pair even got engaged in the early 2000s. Sadly, they announced separation in December 2011.

When Chaz Bono was in his 20s, he was romantically linked to Joan Stephens, 20 years senior. That was his first same-sex relationship which ended in tragedy after Stephens died from non-Hodgkins lymphoma.

When did Chaz Bono Come Out as Gay?

Chaz Bono's journey to transition from female to male began at the age of thirteen. The musician still remembers when he mistook his gender identity over sexuality in New York. He was attracted to women and had been romantically linked to them.

Tabloids announced him as a lesbian in 1987 though the star didn't reveal anything openly until 1995. And, with having affairs with women, he didn't accept being a homosexual. Furthermore, amidst the transitioning process, Chaz changed his name from Chastity. 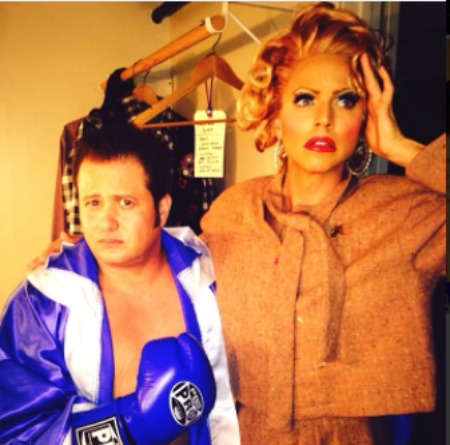 At first, Caz's mother, Cher, wasn't ready to accept him for a new identity "gay." She wanted him as a girl and wished he could do all the things that girls love. Chaz played several video games during the process, had a drug addiction, drank, and smoked. He even experienced a fluctuating weight loss.

In the 2000s, Dr. Travis Stork recommended home burn 50 to 80 pounds to bring him a healthier weight. As a young man, Chaz Bono was interested in cardio kickboxing and martial arts.

Celebrity kid Chaz Bono lost over 200 pounds until 2012. He has been on heavy dieting for years and went in a weight-loss show to shed some extra pounds. Sadly, it did not work out until he accepted himself as transgender. Immediately, he felt conscious about his body to treat it well. 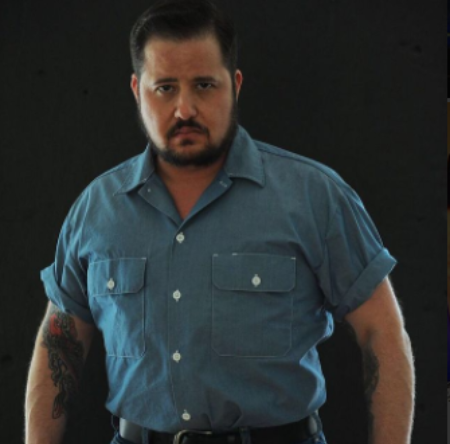 Bono lost weight through the proper old-fashioned methods of eating ring and exercising. He took dance classes to focus on different muscles and body movements.

Fast dances such as swing dancing and hip-hop burn up to 550 calories per hour. When Bono found that diets could not control weight, he jumped to vegetables, fresh fruits, and meats rather than starches and grains.

What is Chaz Bono Net Worth?

Chaz Bono possesses a net of approximately $800 thousand as of 2021. Bono collected a big amount from decade long career as a writer, musician, and actor. As a child, Bono made appearances on his parent's television show.

Chaz Bono was a founding member of the band Ceremony, which released Hang Out Your Poetry in 1993. Except for providing vocals, Bono played percussion. He also wrote many of the band's songs and other band members Mark Hudson and Heidi Shink.