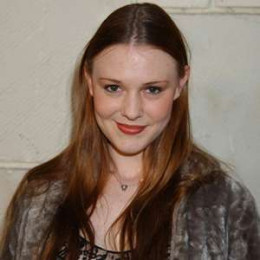 Chelse Swain is an actress. She is famous for her role in the movie The Virgin Suicides as a character of Bonnie Lisbon. She is the daughter of David Swain, Sr. and Cindy Fitzgerald. She has a sister Alexis, Swain, she is an actress and she is the make-up artist. She has played in the movies such as The Mangler 2 and Georgia Rule, this film was released in 2007.

There is no more information about her marital stage in social sites. Chelse Swain is not a controversial star. She has kept her personal life secret. Although she is hot ,sexy and beautiful there is no information about her rumors in social sites. During the making of the movie' The Mangler 2' in the year 2002, her leg was burnt on a fog machine.