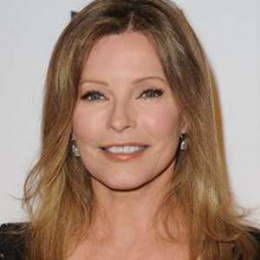 Cheryl Ladd is an American actress, singer, and author best known for her role as Kris Munroe in the ABC television series, Charlie's Angels. She is the daughter of Dolores and Marion Stoppelmoor and comes from a modest family- her mother was a waitress and her father was a railroad engineer. Ladd initially came to Hollywood in 1970 to begin a career in music.

Cheryl Ladd started her career from roles in commercials and episodic television including guest appearances on shows such as The Rookies, The Partridge Family and Happy Days. The Charlie's Angels series made her famous, and Ladd took the opportunity of her sudden popularity to further pursue her musical interests. She is married to Brian Russel. There is no information about their children.

David Ladd is an American producer and former actor. They got separated after seven years of marriage.