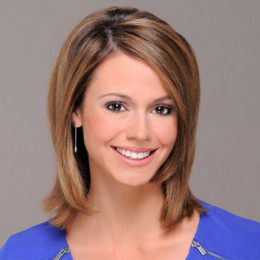 Scott joined ABC 7 from NBC 5 in Chicago where she was the morning and weekend meteorologist since September 2011. Prior to that, Scott worked as the weekend weathercaster at WSEE-TV in Erie, Pennsylvania in 2007 while also providing forecasts for a 24-hour Caribbean Weather Channel. Scott is currently on the Board of Directors of the American Red Cross. Her relationship status is still unknown for mass.