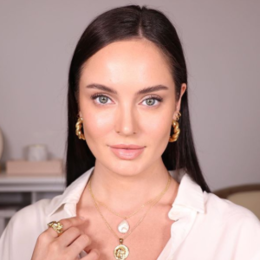 An Australian YouTuber Chloe Morello is famous among people for her beauty and lifestyle vlogs. Besides, she also uploads videos related to informative, educational, and fun tutorials. Apart from this, she further worked with beauty lines such as L'Oreal Paris, YSL, Napoleon Perdis, etc.

Dating Life And Engagement With Her Lover

Chloe Morello shares a blissful relationship with her beloved boyfriend-turned husband, Sebastian Maximiliano. Her partner is a stripper and currently works as a travel vlogger from Canada. On a YouTube video, the two revealed that they met through a dating app called Happn. 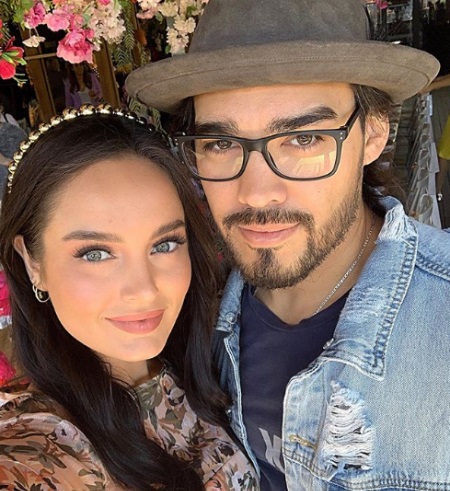 Sebastian was the first to text Chloe. They, however, admitted that it wasn't loved at first sight at the YouTuber do not like shirtless photos on dating apps. Further, it took them around two weeks to meet first as Morello always thought Maximiliano was scary-looking.

The duo first officially met at a beach in Sydney. Since then, their romance began, and they likewise began giving a glimpse of their relationship through social accounts. Moreover, they began spending time together, and Morello further helped her boyfriend to visit different places of Australia as he was new there. 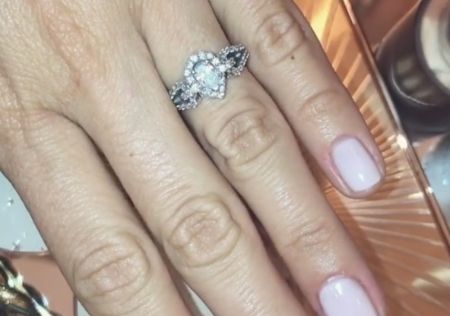 Sebastian even told about his profession as a stripper to his girlfriend. Later in October 2016, the lovebirds engaged while they were out camping in Toronto, Canada.

Chloe Morello and her fiance Sebastian exchanged the vows on Friday, 19 January 2018, at board Seadeck Sydney. The wedding ceremony and reception were held on a luxury boat, and it sailed around Sydney Harbour. 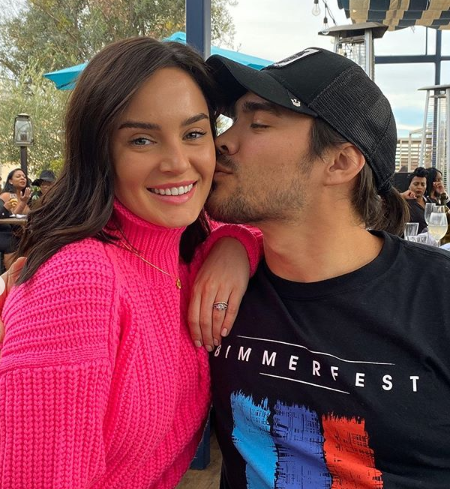 The YouTuber and her partner kissed and pronounced husband and wife in front of 150 guests, including their family and close friends. While walking down the aisle, the bride carried a bouquet of assorted white flowers. 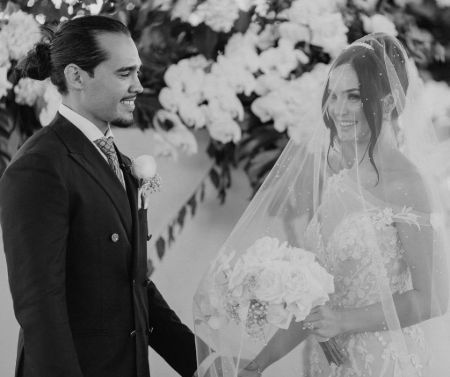 Chloe Morello and Sebastian Maximiliano on their wedding SOURCE: Pinterest

Similarly, the groom looked stunning in a customized MJ Bale Suit. For the special day, LA jewelry label, Luna Skye designed rings for the couple. Azariade Floral Stylist made all the floral arrangements on their wedding. Further, there was also a three-tiered wedding cake featuring soft orange and yellow flowers.

It was a dream come true for both of them. For Morello, it was everything she’d ever imagined and more. While interviewing, the YouTuber said; 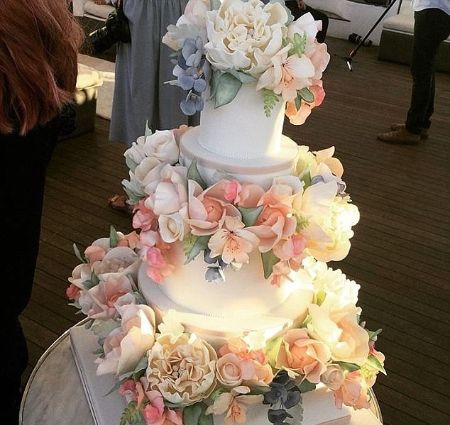 Morello shared lovely pictures of their wedlock on her Instagram. Soon, her followers began showering the newlyweds with congratulatory messages on the comment.

Any Plans To Start A Family?

YouTuber Chloe Morello and her hubby are in a marital relationship for over two years. So do they have children? Well, the answer is No! If so, are they planning to welcome a new member in their baby anytime soon?

The answer to this question is also No! To date, neither Morello nor her spouse has revealed the plan to start a family. On her YouTube video of 11th May 2017, the duo said that they would probably have 2 or 3 children. 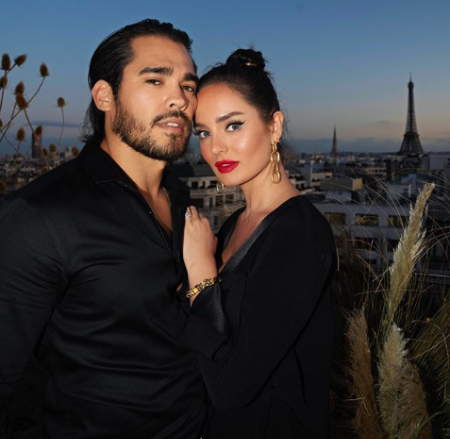 Other than that, they have never talked about the topic. Maybe they are not yet ready to welcome a baby because of their busy career schedule. Hope, we will get to hear the good news soon.

Chloe Morello struggled and worked hard to establish her career on social media. As of February 2020, she is able to amass over 2.7 million subscribers on YouTube. Some famous actresses including Eva Longoria, Blake Lively, and Barbara Palvin, also appeared on her YouTube videos.

Besides, she also worked with famous companies like YSL, Napoleon Perdis, Vaseline, etc. from which she probably received good paycheques. Similarly, Morello makes an additional income from Instagram, where advertises different products of several companies.

Morello's hardwork has paid off, and she earns an impressive amount of money. Her net worth is estimated to be around $500,000.

An Australian YouTuber Chloe Morello married her boyfriend Sebastian Maximiliano on 19th January 2018 after dating for a few years.