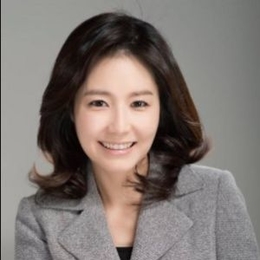 Cho Park is a South Korean-born American award-winning journalist who works at one of America's leading news channels, ABC News. At ABC, she is serving as an investigative producer. Previously, she worked as a segment producer for the company's late-night news program Nightline, and as an associate producer and production associate for the investigative unit.

How is ABC News Producer Cho Park's Personal Life? Is She in a Relationship With Someone?

Cho Park is someone who prefers to live a low-key lifestyle. As of now, she is likely single and not in a relationship with anyone.

The journalist has Instagram and Twitter accounts, but to this day, she has not shared anything about her love life. It seems she likes to live a low-key life away from the media and the public sights. 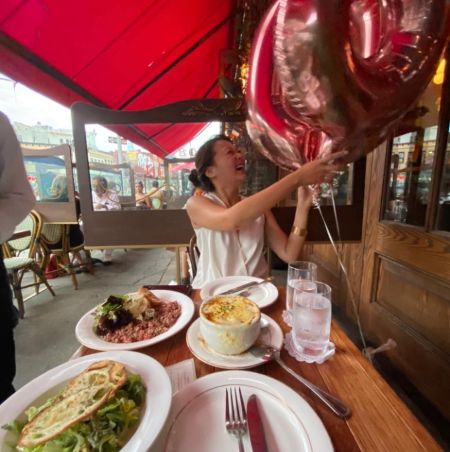 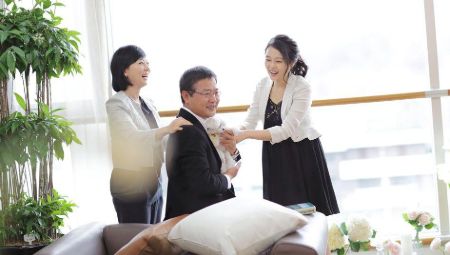 Cho is often hands full of her work on set prepping for programs. But in her spare time, she likes to enjoy it with her family and close ones.

Cho Park's Net Worth And Career

Cho Park has been working as a journalist for a while now, and till now, she has served in various departments. From her career, she has a net worth of $200,000.

A typical ABC News producer $72,400-$175,000 annually, depending on the person's experience in the job. The lady has been working at ABC News for more than four years now. Therefore, she should be getting somewhere around that money for her contribution to the company.

Cho began her journalism career almost five years ago when she started as an intern for ABC News. She worked at the assignment desk and investigative unit, where she assisted in field reporting and various aspects of production across all ABC platforms.

After nine months working as an intern, Park joined the Investigative Unit as a production associate. She produced investigative segments for ABC News platforms such as "Good Morning America," "World News Tonight with David Muir," and "Nightline."

After a few years later, she joined as a segment producer at "Nightline," where he worked for approximately two years and two months. In September 2020, she got a promotion as an investigative producer.

For more similar articles and the latest News and Biography, be sure to check out Married Wiki!!