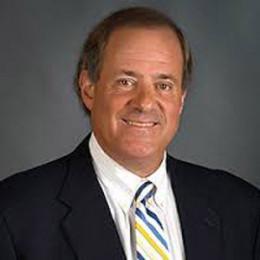 Chris Berman is a married person. The couple has two children together. Meredith Berman is his daughter, she was born in 1986,and his son Douglas Berman was born in 1987. Chris is the sports director of the school's radio station, named WBRU. Chris has won the Pete Rozelle Radio-Television Award on July 12, 2010. Chris is a NFL Studio Host moreover he is a SportsCenter Anchor, Baseball Commentator and Football Commentator.

He currently married to Katherine "Kathy" Alexinski ,the couple married in 1983.the couple has two children.

Meredith Berman is his daughter, she was born in 1986.

His son Douglas Berman was born in 1987.