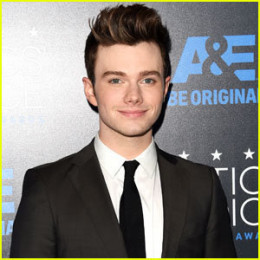 An American singer, actor, author, and producer, Chris Colfer is currently dating Will to Sherrod. He was born to Karen and Timothy Colfer. Chris Colfer grew up with a younger sister named Hannah. At Clovis East High School, he dominated speech and debate championships, actively contributed to the drama club. Chris Colfer began acting alongside Dianna Agron and the cast of Glee in 2009.

Colfer also wrote, starred in, executive-produced, and novelized the coming-of-age comedy film “Struck by Lightning”. Colfer is openly gay, He is a relationship with actor Will to Sherrod. Colfer is an active supporter of the It Gets Better Campaign and The Trevor Project, creating an It Gets Better video after the Glee episode Never Been Kissed aired, and dedicated his Golden Globe Award to bullied kids in the LGBT community in 2011.