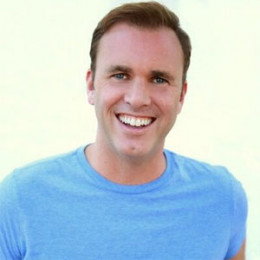 Chris Coyne is professional a singer who released an album named By God's Grace. He has sung many songs like By My Side, Move a Mountain, Younger Man and I Don't Want to Fall. Coyne used to work in production shows before where he met his current wife Tiffany Coyne. They have welcomed two kids in their family and is a happy family of four.

Coyne married wife Tiffany Coyne who he met on a cruise while working on production shows. They are happily married with two kids together.

Chris Coyne was interested in singing at an early age. He wanted to pursue a career in singing and tried hard to make a profession in singing. His parents were very supportive of him and always wanted the best for him.

Chris Coyne is professionally a singer who has sung many songs. His list of songs includes from his own album, By God's Grace. Coyne sang By My Side, Move a Mountain, Younger Man and I Don't Want to Fall. 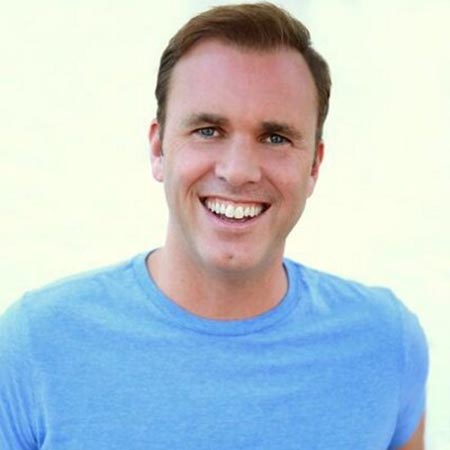 Chris Coyne's net worth is not estimated since his earnings are not sill reviewed. He has a pretty good singer and has a successful career in singing. His wife Tiffany who is a successful model and dancer has a net worth of $1.2 million.

Coyne married Tiffany Coyne after their first encounter on a cruise ship where they worked together in the production shows. He was a singer there and his wife Tiffany was a dancer performing for the production. They met and were deeply in love deciding to get married later on. 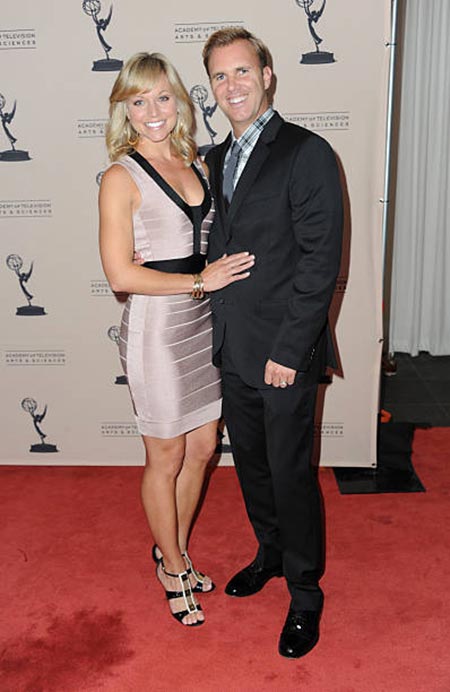 Coyne and Tiffany welcomed their first child on August 1, 2013. The child is a baby girl named Scarlett Rose Coyne. Coyne family welcome their another child on February 24, 2018. He is a baby boy who is named Carter Liam Coyne and was 8 LBS 8 OZ. 20.25 inch when born.

Thank you for all the birthday wishes and love! I had a great day with my sweet little family! #birthdaybrunch #nothingbundtcakes #flowers #familyfun #love #whatmorecouldiaskfor

During her birth, Tiffany was still working on the show, Let's Make a Deal as a model and to take care of her baby daughter she had to take maternity leave. They replaced Tiffany Coyne with model Danielle Demski. He isn't rumored to be with anyone before her and they live a happy life together with their daughter and son.

Chris Coyne has an Instagram account but the profile is private and also is active on Twitter. His wife is seen posting a lot of pictures of the family.

Chris Coyne is happily married to model and dancer Tiffany Coyne. They live a content life with their two children.

Chris Coyne and Tiffany Coyne welcomed their first child who is a baby daughter named Scarlet Rose Coyne. She was born in the year 2013.