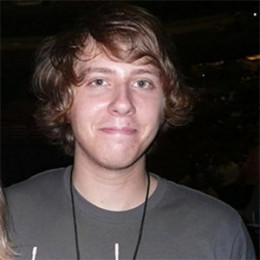 Chris Groban is an American film editor, T.V writer, film director, and cinematographer. He is the son of Lindy and Jack Groban and the younger brother of pop singer Josh Groban. His brother Josh has performed on The Oprah Winfrey Show more than five times and performed with Andrea Bocelli at the 2008 Grammy Awards.

Chris Groban edited the Panic! At the Disco music video “ Miss Jackson” starring Brendon Urie. Groban has directed music videos for the songs such as  “Casualty”, "Trapped" and "If I walk away." He was born on his brother Josh's 4th birthday. Groban has served many roles in filmmaking, including as a director, cinematographer, and producer for a number of documentaries and shorts. He is not yet married and there is no record of him having girlfriend, dating, affairs or relationship. Currently, Groban might be possibly single as well.