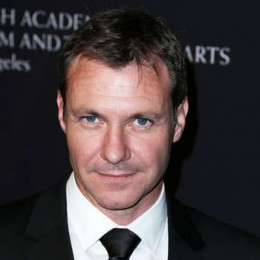 Chris Vance is a well knwon english actor. He only started his acting career after he turned 25 as he was busy in completing his degree of civil engineering from Newcastle University. He first appeared on the Britist television series The Bill. He was also seen in the 3rd and 4th seasons of Prison Break. He also potrayed the lead role in Transporter.

Vance is recently single. He got married in Australia, yet due to some issues he was divorced after few years of marriage. He has one son from his  marriage. The divorce case of Vance was quite an buzz as his wife had urged for divorce claiming that Vance was a regularly drinkin and was using abusive words to his wife. She also stated that Vance wanted to take their son away from her after the divorce. The rumors were true as they are no more together now.

Vance was married to Moon for four years but due to some personal issue Moon claimed for divorce. Detail about their son is not made public.