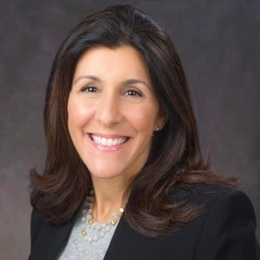 Christa Robinson is a Senior Vice President of Communications of one of American's leading news companies, CBS News. She also has many years of experience working for other companies such as Tribune Media and CNN.

Christa Robinson is a Senior Vice President of Communications of one of American's leading news companies, CBS News. She also has many years of experience working for other companies such as Tribune Media and CNN.

How is Christa Robinson's Personal Life? Who is Her Husband? Does She Have Any Kids?

As one of the hierarchies at CBS News, Christa Robinson lives a pretty busy life. Most of the time, she remains hands full of her works organizing and overseeing the company.

As for her personal life, she lives a secretive lifestyle. Her social media presence on Twitter and Facebook, where she posts things related to her works and occasionally private life. 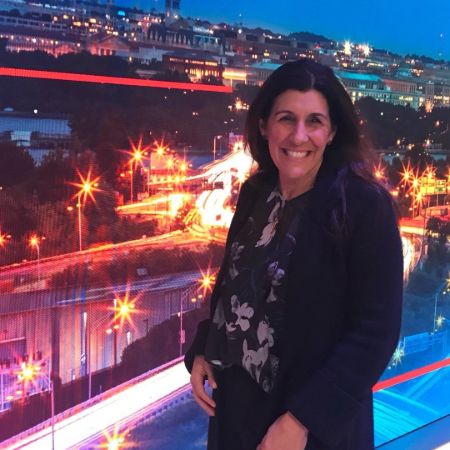 Talking about her marital status, she has already married and is living with her husband for many years. However, the name or other information of her husband is under wraps. Moreover, it is not learned when they walked down the aisle. 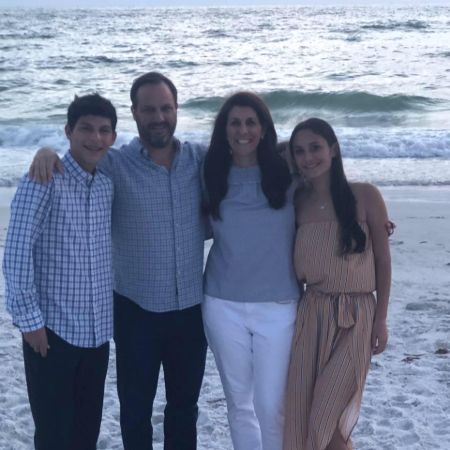 The former CNN Senior Vice President of Public Relations shares two children, a daughter, and a son, with her spouse. At present, she is living along with her partner and kids in New York City.

Christa Robinson's Net Worth And Works

For a long time now, Christa Robinson has been serving as the communication chief of various companies. She has a net worth of $3 million from her career.

As per various online sources, typically, the annual salary of the Vice President of prestigious news channels like CNN and CBS News can range anywhere between $202,00-$350,000.

The mother of two has been serving as vice president and chief of communications and public relations for reputed news companies. Therefore, she should earn a similar paycheck from her works.

After graduating, Christa Robinson worked at Chairman's Office at Democratic National Committee from 1993 to 1994. From 1994 to 1999, she worked in the White House, where she served as the Director of Communications for the Domestic Policy Council.

In February 199, she joined CNN as its Senior Vice President of Public Relations and stayed for over 14 years. At CNN, she handled crisis communications, innovative social media integrations, and brand awareness campaigns for CNN programming and CNN.com.

Robinson joined as Chief Communications Officer for Tribune Media based in New York City. At Tribune, she oversaw all corporate communications activities for its television and digital properties during publishing spin-off and corporate acquisitions.

Christa joined CBS News in December 2015 as SVP of Communications and has been working in that position ever since. At CBS, she oversees daily media relations activities as well as public affairs and communications strategy.

If you want to read more similar articles and get the latest News and Biography on Married Wiki!!

Former CNN head of communication, Christa Robinson is married to her husband for many years. The duo has two children.