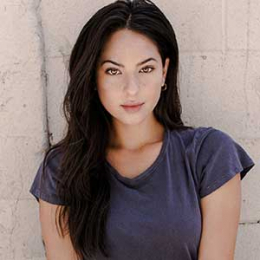 Christen Harper is a Los Angeles based model who has worked with famous brands such as 'Guess.' She is transitioning into acting and worked in movies 'Seven's Eleven' and  'Auggie'. Harper became an internet sensation after her dating rumors swirled with 'Los Angeles Rams' quarterback 'Jared Goff' broke out on media.

Is Christen Harper Dating? Know More About Her Relationships and Personal Life

Christen Harper is in a romantic relationship with Los Angeles Rams quarterback Jared Goff. The rumors of their dating started in January 2019, when Harper was clicked at a Rams game. 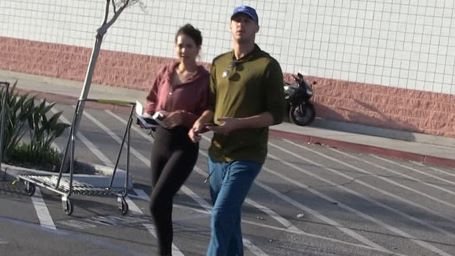 The couple neither confirmed or deny their relationship in following months however, in March 2019 they were spotted coming out of a store together and Goff did not protest when a photographer called Harper his girlfriend.

Christen seems to be really into athletes as she was previously in a relationship with baseballer Andrew Rohrbach. It is rumored they dated for a year before breaking up.

What is Christen Harper's Net-Worth?

Christen Harper net worth is around $450 thousand -$600 thousand which she gathered through her work as a model and actress. 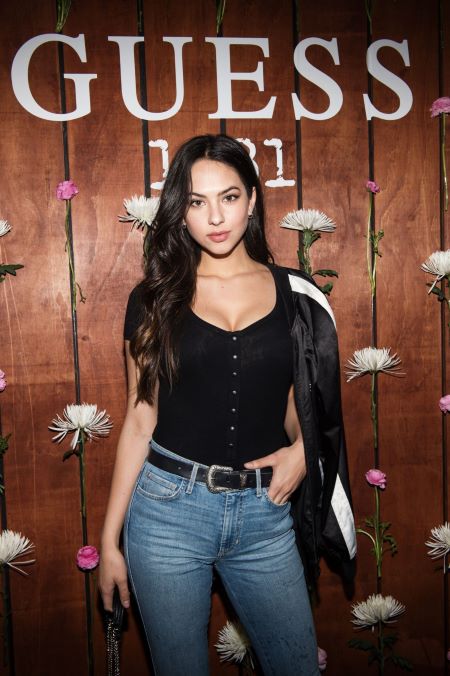 Harper is a rising model who is signed with Wilhelmina and LA Models and earns on average $49, 200 yearly. She has worked with different brands including Guess where she is paid $1,500 per day.

Harper is also transitioning into acting and has starred in movies Seven's Eleven and  Auggie. She also has a movie The Obituary of Tunde Johnson releasing in 2019 which stars Steven Silver, Spencer Neville, and Nicola Peltz.

Christen Harper was born on May 28, 1993, in Valencia, California. Her mother is Daria Harper and father is Micheal Harper. She grew up with her older brother named Shane Harper. 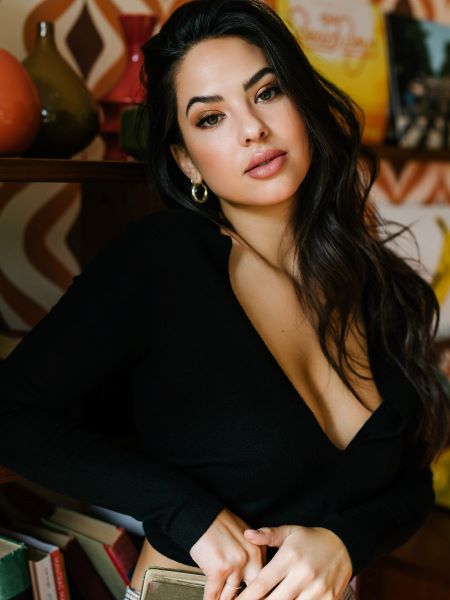 Shane Harper is a hockey player who played with the Florida Panthers in the 2016-2017 but now is signed with Swedish club Orebro HK of the Sweden Hockey League.

Harper started modeling very early but was not serious about it. However, she needed money during college and thus started doing modeling professionally. She graduated from California State University, Northridge with a bachelor’s degree.

Harper who is now a recognized model is really interested in acting. She took acting lessons at Baron Brown Studios and has appeared in short film Seven’s Eleven and movie Auggie. She also has the movie The Obituary of Tunde Johnson scheduled to be released in 2019.