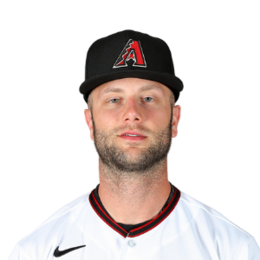 Christian Dickson Walker aka Christian Walker is quite popular among the baseball fans over the past few years as the American is at the peak of his career. He is one of the integral figures of Arizona Diamondbacks as their first baseman. Previously, he used to play for Baltimore Orioles for two years before making a move to Arizona Diamondbacks in 2017.

Christian Walker has spent the last six years at the very top level of baseball that is undoubtedly the 'Major League Baseball.' He kept on increasing his value in each season with better and influential performances. Ever since making the debut on September 17, 2014, for the Baltimore Orioles, his bank balance has seen an increasing trend. 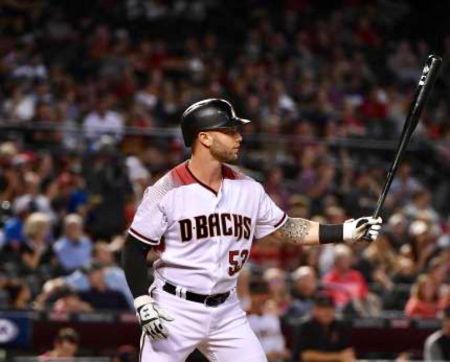 Christian Walker earns around $500,000 as an annual salary. SOURCE: Instagram

Bringing you close to Christian Walker's wealth, he gathers a staggering net worth of $2 million as of 2020. Considering his young age of 29, he still has a long way to go to expand his finances. In 2019 alone, his salary was in six figures, i.e., $556,900. By the time he retires, he would have a colossal bank balance, big enough to spend the rest of his life around every modern-facility. 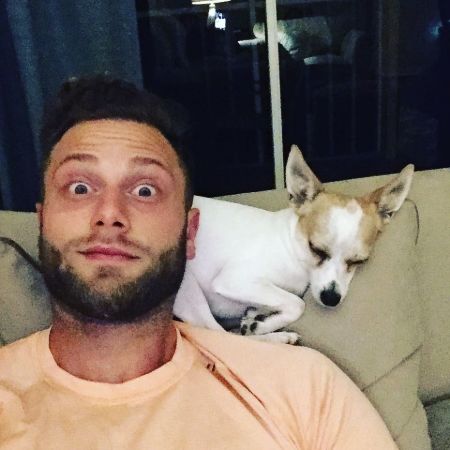 Christian Walker is the first baseman for the Arizona Diamondbacks. SOURCE: Instagram

Walker has proved to be a pivotal part of Arizona Diamondbacks, as both the team and their fans seem to love his performances on the pitch. As of September 2020, his batting average stands at 0.253, with a total of 41 home runs till now. Likewise, it would be unwise not to mention that he made 9 Defensive Runs Saved rating, which was the best in the whole league among the first basemen. In addition to that, he even led the statistics with the highest assists i.e., 139.

While Christian Walker's baseball career is as good as it gets, he is fortunate to replicate similar luck in his love life. He is a married man and couldn't be happy with how things stand in his career. He tied the knot with his longtime girlfriend, Amanda Walker, on November 11, 2018. The married couple exchanged their vows in a lavish ceremony around their close friends and family. 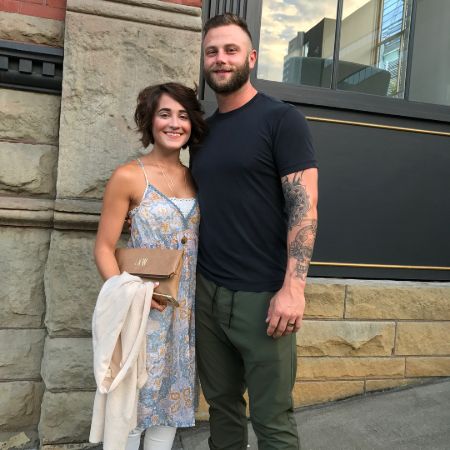 Walker's girlfriend turned wife, Amanda Walker, is quite successful in her own career as a life and style blogger. Her blog website, The Golden Girl Diary, is extremely popular with thousands of fans. The Arizona Diamondbacks star and his beau haven't welcomed any children yet. However, the two are fond of dogs and pet two adorable dogs, Ella Mae and Jax Lee Walker, in their residence.

Whenever not in training or in matches, Christian Walker loves spending time with his beloved wife and travel around new places. Talking about his background, he was born on March 28, 1991, in Norristown, Pennsylvania. For education, he went to Kennedy-Kenrick Catholic High School in Norristown. Surprisingly, he was the 49th draft in the 49th round of the 2009 MLB draft, but he didn't sign. For college, he went to the University of South Carolina.

Baseball player Christian Walker tied the knot with his girlfriend Amanda Walker on November 11, 2018. The married couple share no children yet.