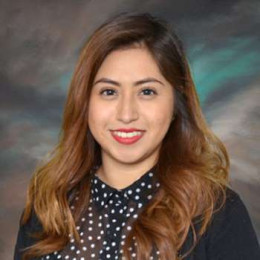 The Thai singer Christina Aguilar is popular in Thailand as the Thai Dancing Queen. Her debut album is Ninja. She is the daughter of Spanish-Filipino musician Tony Aguilar and Margaret a French women. Christina is famous by the name Tina which is liked and given by her fans. Her father was her one of the most music influences. She worked in France and Thailand as a musician. She won the International Viewer’s Choice Award for MTV Asia.

She has often been confused with the U.S performer Christina Aguilera due to the similarities in their names. She wished to be a businesswomen but having interest in music made her singer. She won the International Viewer’s Choice Award for MTV Asia. Her songs are hits among Thais and she is the first female artist in Thailand sell over a million copies. It seems that she hasn’t mentioned any of her relationship to her fans.