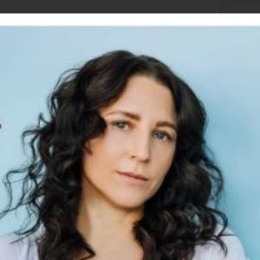 Christina Sicoli is an award-winning actress, writer and accomplished improviser who won the heart of many audiences. She appeared in movies like Detroit Rock City, The Good Doctor and An Awkward Balance.

Christina Sicoli is happily married to her long-term boyfriend turned husband David Milchard, "David and Ken's Comedy with Music! Live Comedy" comedian. Their intimate wedding ceremony was held on May 25, 2013.

Not to mention, the couple celebrated their eighth marriage anniversary on May 25, 2021. On the very day, Christina shared photos of her wedding, writing the caption" 8 years wed, 7 years in "sin" wowy zowy partner, what a ride! love you long time".

Despite being together for almost a decade, the pair do not share any children. However, Christina has a pet bulldog named Rizzo, whom she considers her baby. The duo has never been involved in extra-marital affairs or conflict to today's date.

What Is Christina Sicoli's Net Worth?

Christina Sicoli has summoned an impressive net worth of $1.5 million as of 2021. The black-haired beauty generates a lot from her career as an actress. The actor portrayed the character of Maria in the TV movie, Making Spirits Bright.

Further, Sicoli starred in movies like The Good Doctor and An Awkward Balance. Similarly, she made her guest appearance as Dana Herriott in the TV series Chesapeake Shores alongside Meghan Ory, Barbara Niven and Laci J Mailey.

Additionally, Christina receives a payroll from her art and canvas merch titled christina-sicolli.com. She sells canvas and original paintings. What's more, her husband earns a good salary from his work as an actor, comedian and producer. 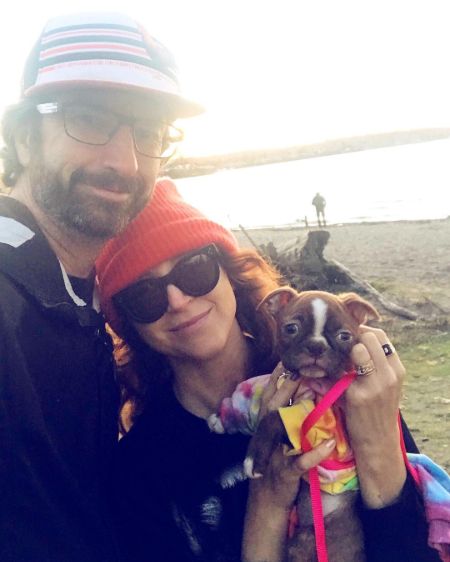 Christina Sicoli is a blissfully married woman. She tied the knot with her husband, David Milchard. The ceremony was held on May 25, 2013.