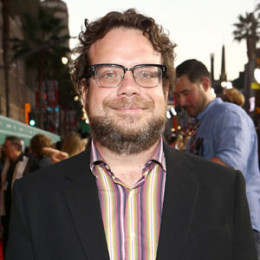 Christophe Beck is a Canadian film and television score composer. He was born as Jean-Christophe Beck and is also credited as Chris Beck. His work in Buffy the Vampire Slayer helped him rise to fame. Meanwhile, he has also made huge contribution for the film industry with his compositions in Frozen, Angel, The Practice, Starstruck, Bring It On, Waiting For Superman and many more. He is brother to pianist Chilly Gonzales.