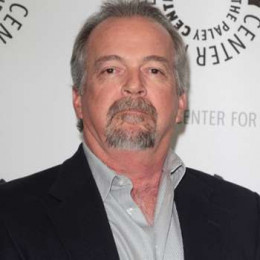 He is a renowned American television producer and director, best known for his work on medical drama series ER which earned him several nominations and awards. He began working as Producer and Director on ER for the first season in fall 1994. Actually, he started his career in the Hollywood industry as a sound editor, eventually becoming a producer. Besides, he is known for his work on the series Fantasy Island and Homefront.

When it comes to his personal life, he has stayed low profile. Being such a popular face of Hollywood industry he has managed to keep his personal life away from the media and public. It is unknown whether he is married or is yet single and the most shocking thing is, till now there is no any information available about his date of birth. Till now he hasn't been a part of any controversial issues that has made his image down.