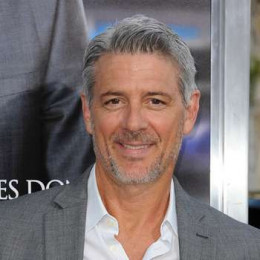 Christopher Cousins is an actor known best for playing the role of Cain Rogan in the soap opera One Life to Live. He has also played the role of Ted Beneke in Breaking Bad and also portrayed in the NBC series Revolution. He was born in New York City, New York and has been in the acting fraternity since 1986. He has also appeared in Untraceable as well as The Grudge 2.

The personal life of Christopher has not been talked much about in the news tabloids as well as in any kind of sites. He has been known to be secretive about his relationship and has never revealed any information about having a girlfriend or being married. He has no spouse and does not seem to have had any children yet. Fans can only hope to get more insight to his personal life.