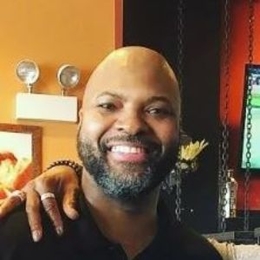 Christopher Nolen serves behind the camera and rarely gets the media spotlight. He has been working as president of Nferno Production and has taken the production to a new summit of success.

Popular TV personalities often tend to hide their personal life from fans and the media. Christopher Nolen, no doubt, comes in the same category. 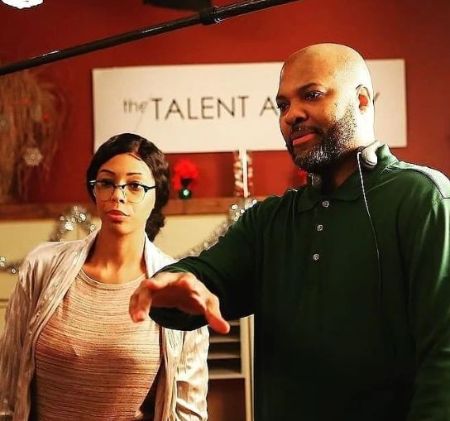 Christopher is active on social media, but he's too far from the rumors of having a secret girlfriend or wife. All in all, Christopher remains tight-lipped when it comes to dating life.

Because of his secretive nature, the details of his life are not available, including his relationship status. Therefore, it is unknown whether the director is married, in a relationship or single.

What's the Net Worth of Christopher Nolen?

Christopher Nolen started his career as a model in Chicagoland and later turned to acting. Soon he became passionate about writing, producing and directing films and looks to grow newcomers into the television world. 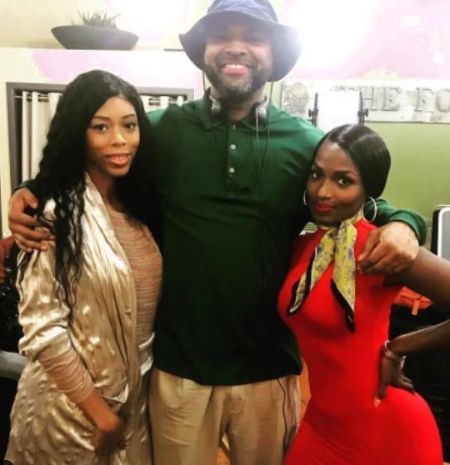 On top of that, Christopher began directing several short films and music videos and finally created his feature-length films like Subtle Seduction, Four Seasons, and Merry Switchmas. The movie Four Seasons was shot in Chicago, which was a major success.

With over 20 films under his director's belt, Nolen has been part of independent films such as Black Butterfly and Black Coffee as an executive producer.

In 2014, Nolen's film The Good Life featuring the cast of Mari Morrow, Christian Keyes and Richard Gallion, was released. Given Christopher's broad responsibilities and experience, he earns well in his current profession.

Overall, the Chicago native has been active in the entertainment industry for almost twenty-five years. And as of 2022, his networth is estimated to be $2 million. However, the exact figure is not disclosed in public.