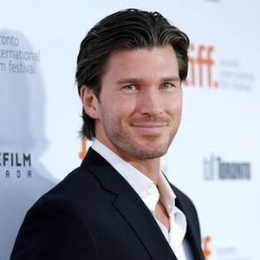 Christopher Russell is a Canadian actor best known for his work in 'The Mistletoe Secret,' 'Forever Christmas,' and 'A Puppy for Christmas.'

Christopher Russell is happily married and shares a son and a daughter with his wife. He regularly shares pictures of them on his Instagram and even writes sweet messages for them on special occasions. 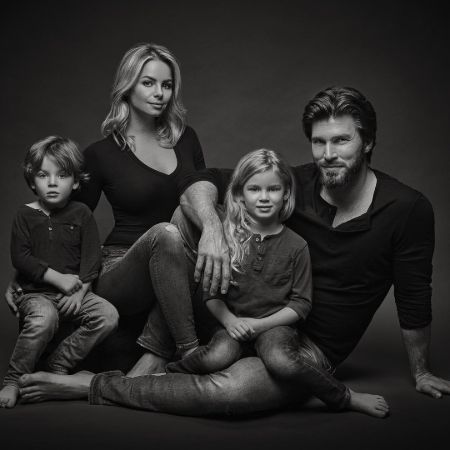 Russell, however, as of now, has not revealed their name to the public. Hence there is no further information on his wife and his kids. Nonetheless, in one interview, the actor did mention that his daughter was born seven weeks prematurely.

Christopher Russell's Movies and TV Shows and Net Worth

Christopher Russell loved performing from a young age, and hence growing up, he participated in various school and community-level plays. Furthermore,  After high school, he started working as a background actor, and a few months later, he began to work in primary roles. 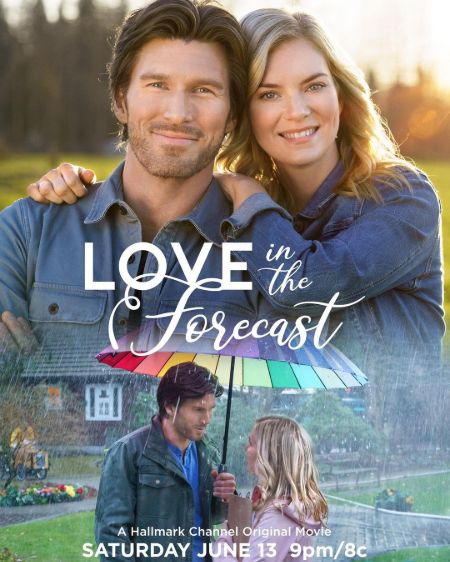 As of now, Russell is working in showbiz for over fifteen years and has been part of more than five dozen projects, including UnREAL, Dirk Gently's Holistic Detective Agency, and Supernatural. In addition to that, he has done a number of Hallmark and Lifetime movies. His net worth is estimated to be $780,000. 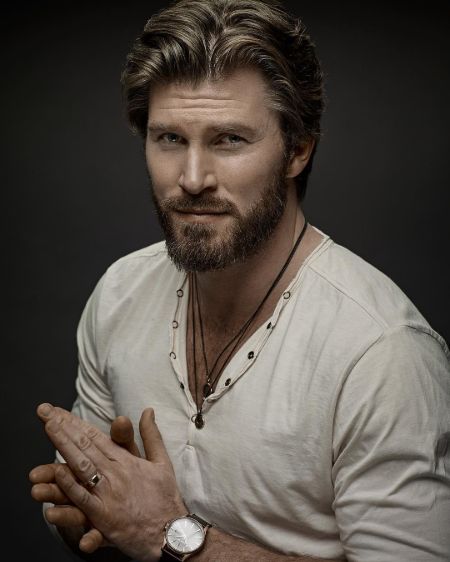 Christopher Russell is married. He has shared pictures of his wife on his Instagram but has not shared her name.

Christopher Russell has a daughter who was born seven weeks prematurely. Russell's daughter has a brother.

Christopher Russell's son has an older sister. Similar to his sister, his name is also not revealed to the public.