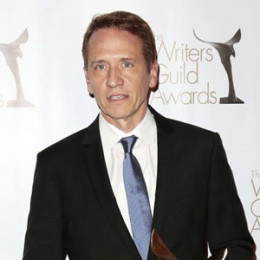 An American television soap opera writer, Christopher Whitesell is currently single. He has served as either co-head writer, associate head writer, or a breakdown writer on the shows he has worked. Whitesell was the co-head writer for "Days of our Lives" from August 2012 to August 2015. Whitesell has also worked on the writing staffs of Another World, As the World Turns, General Hospital, Guiding Light, One Life to Live, The Young and the Restless and Sunset Beach.