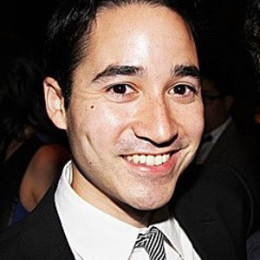 An American singer, Chuck Criss is a brother of an actor, singer, and songwriter Darren Criss. He is a member of the Freelance Whales. Chuck is a son of Charles William Criss, an investment banker and a patron of the arts and Cerina Bru. There is no information about him on social sites, he is popular because of his brother and father.

Chuck Criss has kept his personal life secret, his mother is a native of Cebu, Philippines, and his father is a native of Pittsburgh, Pennsylvania. Chuck graduated from Saint Ignatius College Preparatory. There is no information about his affairs in social sites. His brother Darren Criss has won Hollywood Music in Media Award in a category of Song – TV Show / Digital Series for his movie named "This Time" – Glee.