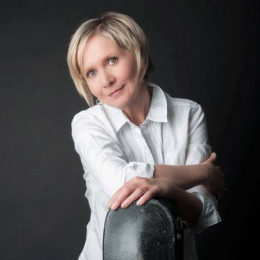 She is a country singer and folk artist, best known as the member of award winning group "Quartette". Being associated with Stony Plain Records, she released 3 studio albums which got nominated for Best Country Female Vocalist at the Juno Awards in the year 1995 and 1996. She began her solo career in 1992, with her single "The Road to Home". In 1993, she received Female Artist of the Year at Alberta Country Music Awards.

Moving on to her personal life, there is no record of her marriage and children till the date. She has stayed low profile when it comes to her personal details. As she is a popular personality in the Music Industry, lots of people want to know about her in detail but there is not much information available on her. She was diagnosed with cancer in the year 1996. She currently lives in Toronto.