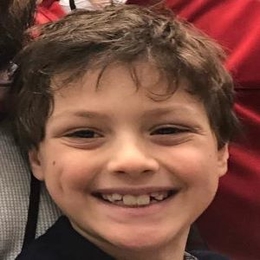 Clark Otis Marsden is the son of actor Jason Marsden who is best known for voicing 'Max Goof' in Disney's 'A Goofy Movie.' Know about Clark's Mother, birth, Age, Ethnicity, Net Worth in the article below:

Clark Otis Marsden is the only child of American actor Jason Marsden. He shares him with his ex-wife Christy Hicks. The couple separated in 2020 after more than 15 years of marriage.

Clark was born on February 17, 2010, which is three months earlier than his due date of June 4, 2010. At the time of birth, he weighed 1lb 7oz and can't breathe on his own, and hence he was kept in a ventilator for three days and remained in the Neonatal Intensive Care Unit(NICU) for 89 days. Thankfully, since then, he has not faced major health complications and is living a normal healthy life. 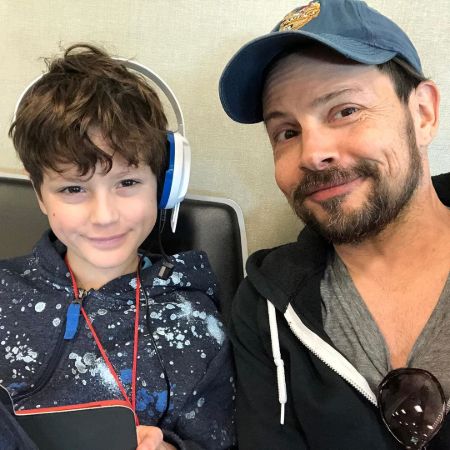 Clark's parents, from very early of his birth, has shared about their son to the fans. During the early years, Marsden and his then-wife wrote about Clark in the blog titled Chronicles of Clark. Now the actor regularly shares pictures of his son on his Instagram. Also, the ten ten-year-old has his own Instagram account, but it is in private mode.

Clark is only ten years old and hence has no source of income and Net Worth. Nonetheless, he is enjoying a comfortable life because of his parents' wealth.

His father, Jason Marsden, is a actor who is famous for giving voice to Max Goof in the movie A Goofy Movie. In addition to that, he has directed and produced short films and television series. His Net Worth as of 2020 is $1.5 millions. 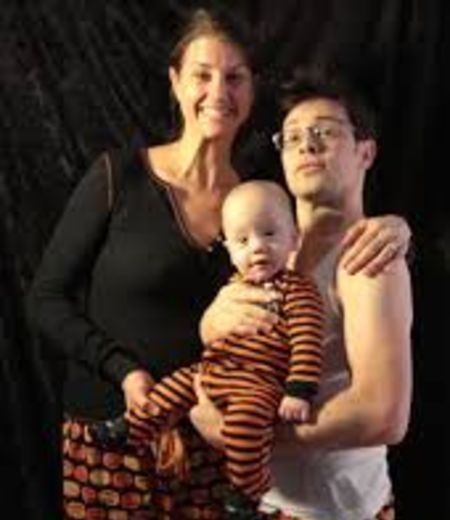 Clark Otis Marsden with his Parents. SOURCE: Wall of Celebrities

Similarly, Clark's mother, Christy Hicks, is a former actress and producer. Currently, she is the owner and teacher at Yoga Blend. Her Net Worth as of 2020 is $300,000.