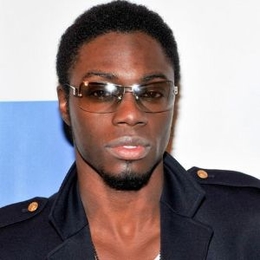 Not everyone holds the capabilities and talents to excel in the showbiz industry, considering the immense pressure and responsibility that comes with it. Despite the struggles and high competition, Cle Bennett is someone very rare who managed to make a name for himself from his works in several movies and television shows. His introduction would be incomplete without mentioning that he portrayed Harris Prime on NBC's Heroes Reborn.

When it comes to finances and income, Cle Bennett has nothing much to worry about, considering his decades of experience in the showbiz industry. Specifically, he gathers a staggering net worth of $1 million, which allows him to live a lavishing lifestyle around all sorts of modern-day amenities. Despite being a millionaire, he has been successful in keeping details regarding his properties and house as a secret to this date. 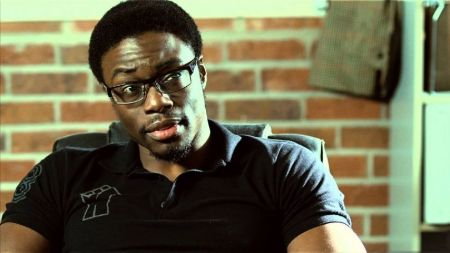 The primary source of Bennett's massive net worth is undoubtedly his career in movies and TV shows. The actor from HBO series 'The Line' earns a salary of around $57,140 per year, which happens to be the average salary of a journalist in the United States. Despite making a hefty pay, he never considered money as the primary motivator and pursued acting because of his passion for it.

In recent times, Bennett is occupied with the role of Lemar Hoskins in 'The Falcon and the Winter Soldier, ' which is currently in the stage of filming. In 2011, he also contributed his voice in the video game of 'Deus Ex: Human Revolution.'

Cle Bennett might be an established figure today thanks to his twenty-two-year long career in acting. Interestingly, he embarked on his career in a short film named 'Shudder' as Blaine. In a short time, he impressed other filmmakers and audiences, which helped him get jobs in other movies like 'Barney's Version,' 'How She Move,' and 'Zoom.' One of his recent filmography appearances came in 2017's hit film 'Jigsaw,' where he showed his versatility as Detective Keith Hunt. 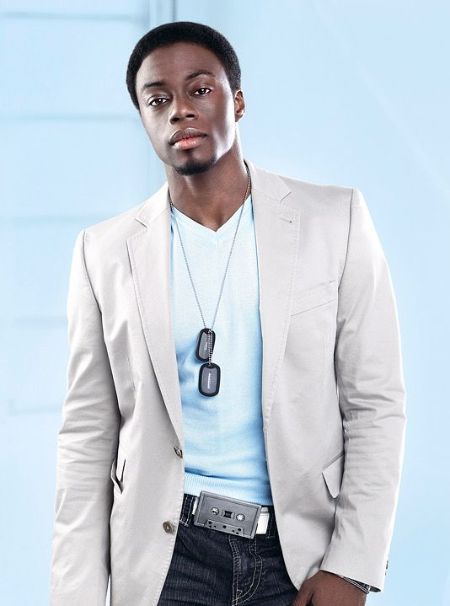 Talking about the television career of Bennett, he made his debut in 1998's television film, 'Mr. Music.' Later, he appeared in series like 'Odyssey 5', 'Doomstown,' and 'The Best Years,' which helped him to strengthen his portfolio. Thanks to his impressive acting, he won the Gemini Awards in 2010 as the Best Performance by an Actor in a Featured Supporting Role in a Dramatic Program for 'Guns.'

While Cle Bennett remains quite vocal about his professional endeavors, he prefers to keep a low-profile of his love life. Thus, there is no clue on whether the 'Heroes Reborn' actor is single, married, or dating anyone. Even if he is in a romantic relationship, the versatile artist has been successful in keeping it as a secret. 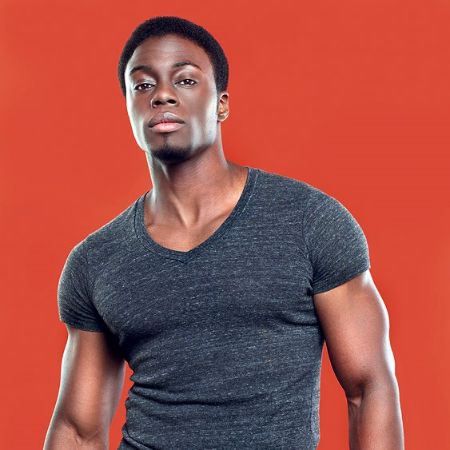 Bennett was born in Toronto, Ontario in Canada. Just like his love life, Bennett's family life and background are also kept low-key, which is why there is no idea on who his parents are. However, we do know that Cle always wanted to become an actor from a young age, and he burnt the midnight oil to make his dream a reality.

For more biographies and news about your favorite stars, please stay with us at Married Wiki.