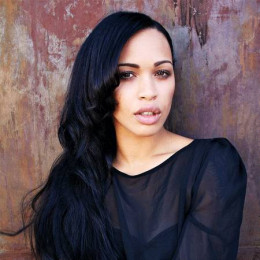 She is an Australian actress best known for her role as Glenn Forrest on Neighbours and Zandie Brokow on Silversun. She was featured in the movie Attack of the Sabretooth in 2005. Besides acting she is a professional dancer who has appeared in Dancing with the Stars, The Rocky Horror Stage Show, and The Footy Show finale in 2005. She was born to Turquoise Coleman and Mick Coleman.

She hasn't been married yet and does not have any children. She has kept her profile low when it comes to her love life. Till the date, there is no any information about her past affairs and other such activities. She has been keeping some distance with the media about her personal matters. There is no any rumors and controversy about her. She currently lives in Los Angeles, California.