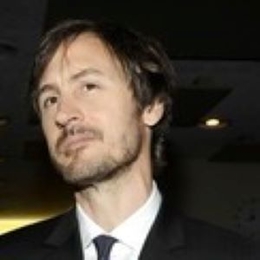 Cole Frates is widely known as the boyfriend of 'X-Men' actress Famke Janssen, but few people realize that he is a celebrity in the business field. At a young age, he co-founded the "Renewable Resources Group," whose turnover is in millions.

Cole Frates first met his partner Famke Janssen on a Paris Trip in 2006. Sparks flew between them on their first meeting only, and the pair started dating.

Fourteen years have passed since Frates, and the "GoldenEye" actress entered a romantic relationship. So, is the pair considering taking the big step of marriage? 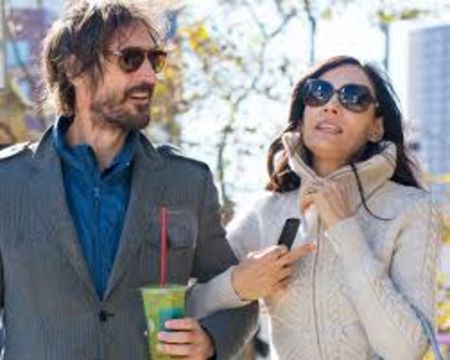 Cole Frates and Famke Janssen are dating for over a decade. SOURCE: Twitter

Well, sadly, Cole and his girlfriend has shown no interest in the wedding as of now, not only that, the couple is not interested in having kids and starting a family.

In an interview, Janssen revealed that she has no craving to be a mum. She stated:

“I’ve always said I don’t want kids, I’m not sure what it is. It has nothing to do with I don’t like children – I love children. I love my nieces, but it was just something I never looked for."

The "X-Men" actress, however, hinted that she might adopt in the future, but for now, she is satisfied taking care of her dog named Licorice.

Cole Frates Net Worth is In Millions

Cole Frates co-owns Renewable Resources Group(RRG), a Los Angeles-based asset management firm with interests in water and agriculture. He started the company with Ari Swiller when he was in his thirties. Since RRG has continuously been profitable; thus, Frates is able to accumulate a net worth that is worth millions. 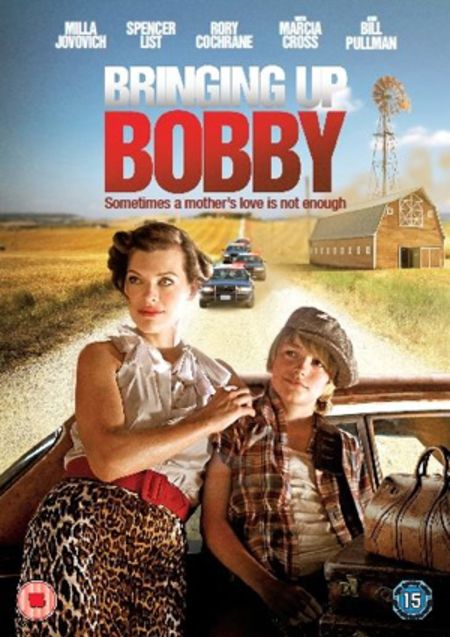 Cole Frates is the executive producer of the movie, Bringing up Bobby. SOURCE:

In addition to the company, the Oklahoma native has invested his money in the film industry. He is the executive producer of the movie "Bringing Up Bobby." The film directed by his girlfriend Famke Janssen featured actors Milla Jovovich, Bill Pullman, and Spencer List.

Frates is one of those millionaires who like to give back to the community. He has heavily donated to educational institutions.

The 52-year-old created The Cole Frates Endowed Study Abroad Scholarship at the University of Oklahoma to assist students in studying abroad. Similarly, in 2017, Frates donated $500,000 to establish a fellowship in his alma mater John Hopkins University. 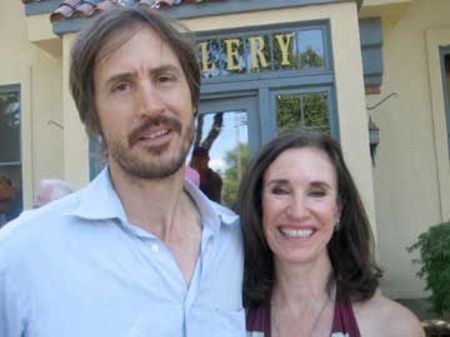